Firecrews were called out at around 8pm on Friday night to a fire in Polwarth Crescent. Police and Ambulance Crews attended the scene. The incident was confirmed as a kitchen fire by Lothian and Borders Fire Officers and the residents were treated for smoke inhalation at the scene.

The Street was closed for a short period whilst the platform ladder in case evacuation was required.

There were several kitchen fires in Edinburgh this week.

A spokeswoman for Lothian and Borders Fire and Rescue Service said: “These incidents are prime examples of how fires can start so easily when you are simply cooking your tea. As general safety advise we would advise residents to never leave their cooking unattended or allow a pan to overheat. If a fire does break out in your kitchen, turn off the heat if it is safe to do so then leave the room closing the door behind you, and call the fire and rescue service out on 999. Never try to move a pan of food alight or try to extinguish a blaze yourself. 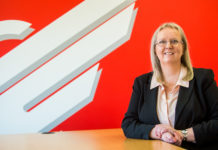 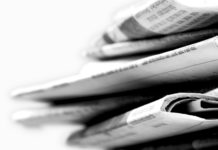 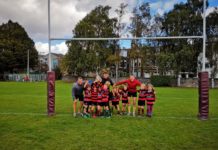 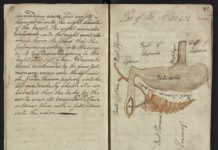