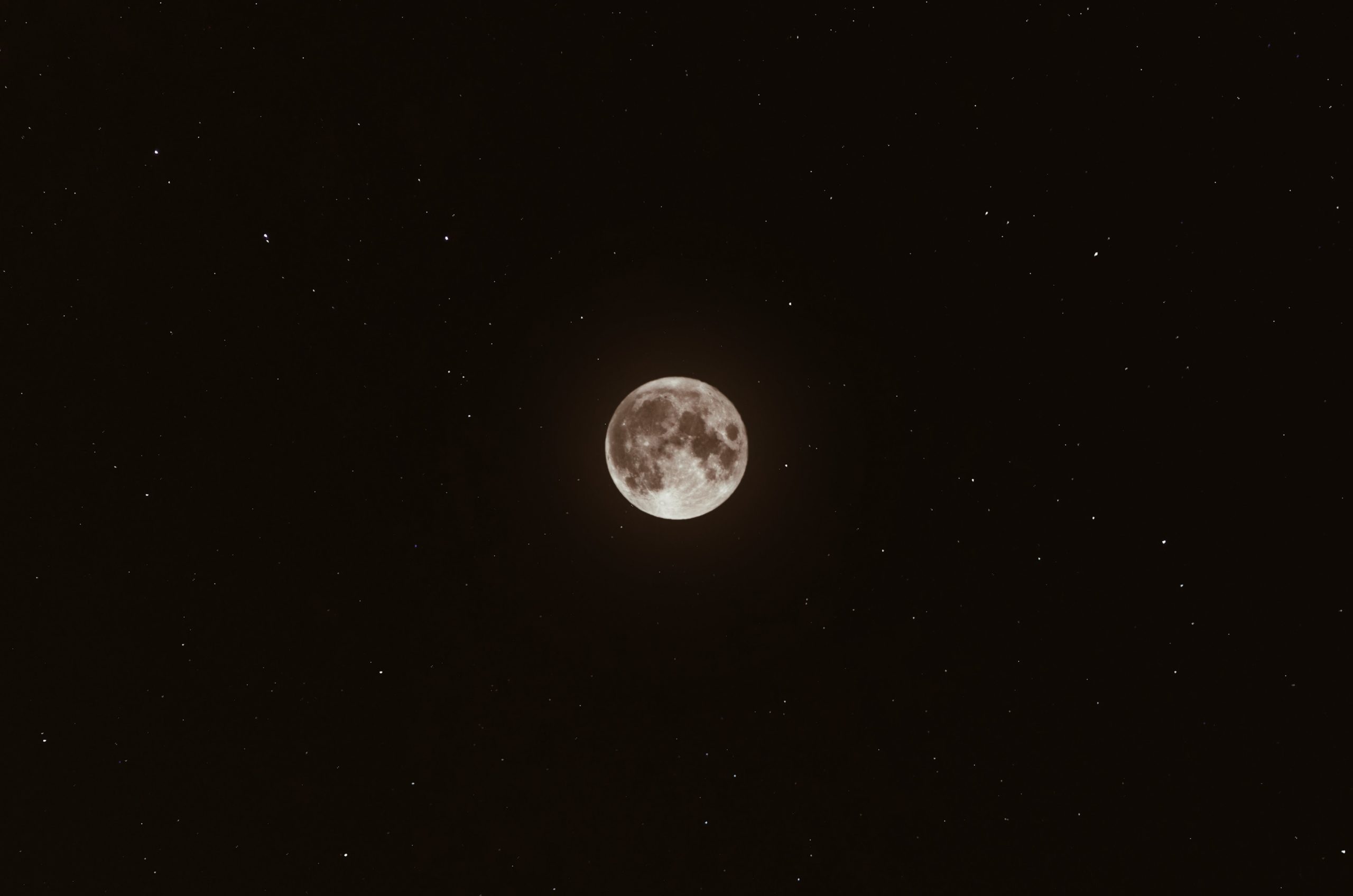 In 2019, scientists with The Breakthrough Listen project identified an intriguing radio signal coming from Alpha Centauri, our nearest star system. It took two years of meticulous analysis to conclude that this mystery was actually terrestrial in origin, but the project is discovering new, exciting findings all the time. The brainchild of Stephen Hawking and technology investor and science philanthropist Yuri Milner, Listen is the largest ever scientific research programme that hunts for evidence of civilisations beyond Earth.

Listen and The Breakthrough Initiatives

Listen is one of The Breakthrough Initiatives, a multi-project, science-based programme dedicated to the search for extraterrestrial intelligence, founded and funded by Yuri Milner and his wife Julia.

As a boy, Yuri Milner was fascinated by intelligent life beyond Earth. Following his passion, he began his career as a physicist, and, in 1987, attended a lecture by Stephen Hawking, who was one of his heroes. In 2013, Hawking won the Special Breakthrough Prize, one of a set of international awards that, along with The Breakthrough Junior Challenge, Julia and Yuri Milner also established.

Having lately joined the Giving Pledge, Yuri Milner asked Hawking which scientific fields could also benefit from private investment. Hawking suggested the Search for Extraterrestrial Intelligence (SETI), which was seriously underfunded at the time.

Launched in 2015 at the Royal Society of London by Hawking, The Breakthrough Initiatives programme was set to span 10 years and provide a much-needed boost to the hunt for extraterrestrial civilisations. Listen saw the injection of $100 million into SETI research, subsequently transforming it into a fertile scientific field, but this commitment was more than a philanthropic gesture. As laid out in his Eureka Manifesto, Yuri Milner believes it is our responsibility as humans to keep exploring the universe and ultimately understand our place in it.

What Does Listen Do?

Listen is surveying one million stars closest to Earth and scanning the centre of our galaxy and the entire galactic plane. Beyond the Milky Way, it’s listening for messages from our closest 100 galaxies. Its radio surveys cover 10 times more of the sky than previous programmes and at least 5 times more of the radio spectrum at 100 times the speed.

Listen works with major observatories in Europe, China, and South America. It has recruited cutting-edge telescopes including Parkes Observatory, the second-largest telescope in the southern hemisphere, and the Green Bank Telescope, the world’s largest steerable radio telescope. The instruments used are some of the most powerful ever designed, sensitive enough to hear an aircraft radar transmitting from any of our 1,000 nearest stars. The project combines these state-of-the-art instruments with innovative software and data analysis techniques.

What Has Listen Found?

So far, Listen has discovered more than 15 Fast Radio Bursts (FRBs), believed to be non-alien in origin, and observed the interstellar object ‘Oumuamua and the puzzling Boyajian’s Star. It has published the most comprehensive search for technosignatures ever performed, released an unprecedented data survey of the Milky Way’s Galactic Centre and Earth Transit Zone, and produced a catalogue of “Exotica”, which lists almost every kind of observable phenomenon in the universe.

SETI pioneer Jill Tarter famously compared the extraterrestrial searches of the last half-century to dipping a glass of water into the ocean and finding no life. In the almost seven years since Listen has been running, the glass of water has become a “gushing torrent”, and while, for now, alien life has eluded us, the cosmic ocean and all its undiscovered mysteries await.

Learn more about The Breakthrough Initiatives.