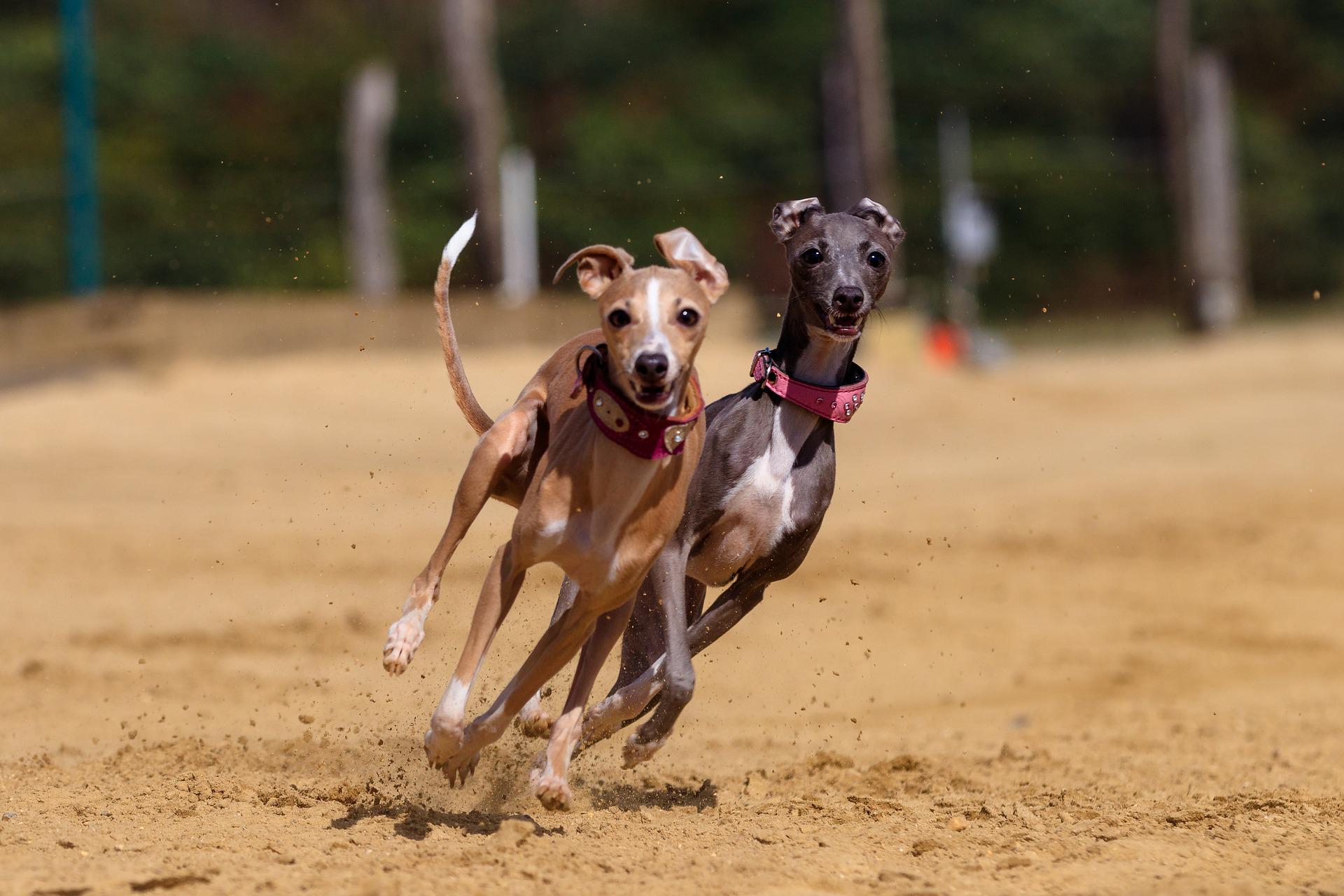 After Romeo Magico’s thrilling English Greyhound Derby win at Towcester Racecourse, much of the talk has been not just about the dog, but also his owner. David Firmager owns a whole kennel of hounds beyond Romeo Magico, such as the likes of Romeo on Fire and Fabulous Azurra. Aside from a good dog and a good trainer, a good owner is the third vital piece of the puzzle, and a key piece of information for punters to look at when they’re checking the odds at https://www.betdaq.com/exchange/greyhound-racing-100008.

Given how important the right owner can be to a dog’s success, we’ve taken a look at some of the most famous greyhound owners below.

Keefe’s Barnfield On Air is one of the most famous dogs in the history of greyhound racing. The greatest dog of the 2000s, he was compared to Ballyregan Bob, arguably the greatest of all time, as he spent his career breaking track records and winning major competitions.

He arrived in the UK having reached the 2006 Irish Puppy Derby Final. Although his initial form was inconsistent, wins followed up by losses, Keefe stuck with the dog, and it paid off. He quickly gained a reputation for breaking track records.

He did so twice at Hove, while also running the 275 metres at Walthamstow in a blistering 28.15 seconds. Barnfield on Air never went on to win a Derby, but he showed such impressive pace on so many occasions that his place in the sport’s history books is recognised by all.

Ray White’s Rapid Ranger was racing a few years before Barnfield On Air, his career taking place over the turn of the millennium. He started slowly, but gradually warmed up to racing, and by 1999 he was seen as one of the hottest prospects in the sport.

It was then that Ray White stepped in, buying him and sending him to legendary trainer Charlie Lister. That was likely the move that defined Rapid Ranger’s career. He finished third at his first major competition, the Scottish Derby, and he went one further to win the English Greyhound Derby at Wimbledon.

He repeated the feat the following year, after a prolonged break, and despite a nervy showing in the first round, he burst from the traps in the final to beat Sonic Flight by over three lengths, joining the likes of Mick the Miller and Patricias Hope as a double Derby winner.

He was retired, although White reversed the decision to enter the dog in the 2002 Derby. However, after defeat in the third round, that really was the end of Rapid Ranger’s career.

Bob Morton’s Westmead Hawk repeated the above feat, winning the Derby in both 2005 and 2006. He’s one of the most popular greyhounds of recent decades, with a waxwork figurine in Madame Tussauds to idolise him.

Defined by more than just wins or track records, what most captured the imagination with Westmead Hawk was the nature of his wins. He was an expert in last-to-first finishes that thrilled crowds and made him a favourite of race goers everywhere.

He was trained by Nick Savva, who had already had great success in partnership with Bob Morton. The only major competition which had eluded them at the time was the English Derby, with Sonic Flight’s finish behind Rapid Ranger in 2001 the closest they had gone.

Sonic Flight would play some part in their success though, as he sired Westmead Hawk. The duo deliberated carefully on every step in Sonic Flight’s career. He was sometimes entered in unusual races, so as the 630m Summer Classic at Wolverhampton, but the decision paid off, as course the pair charted for him lead to a successful career.