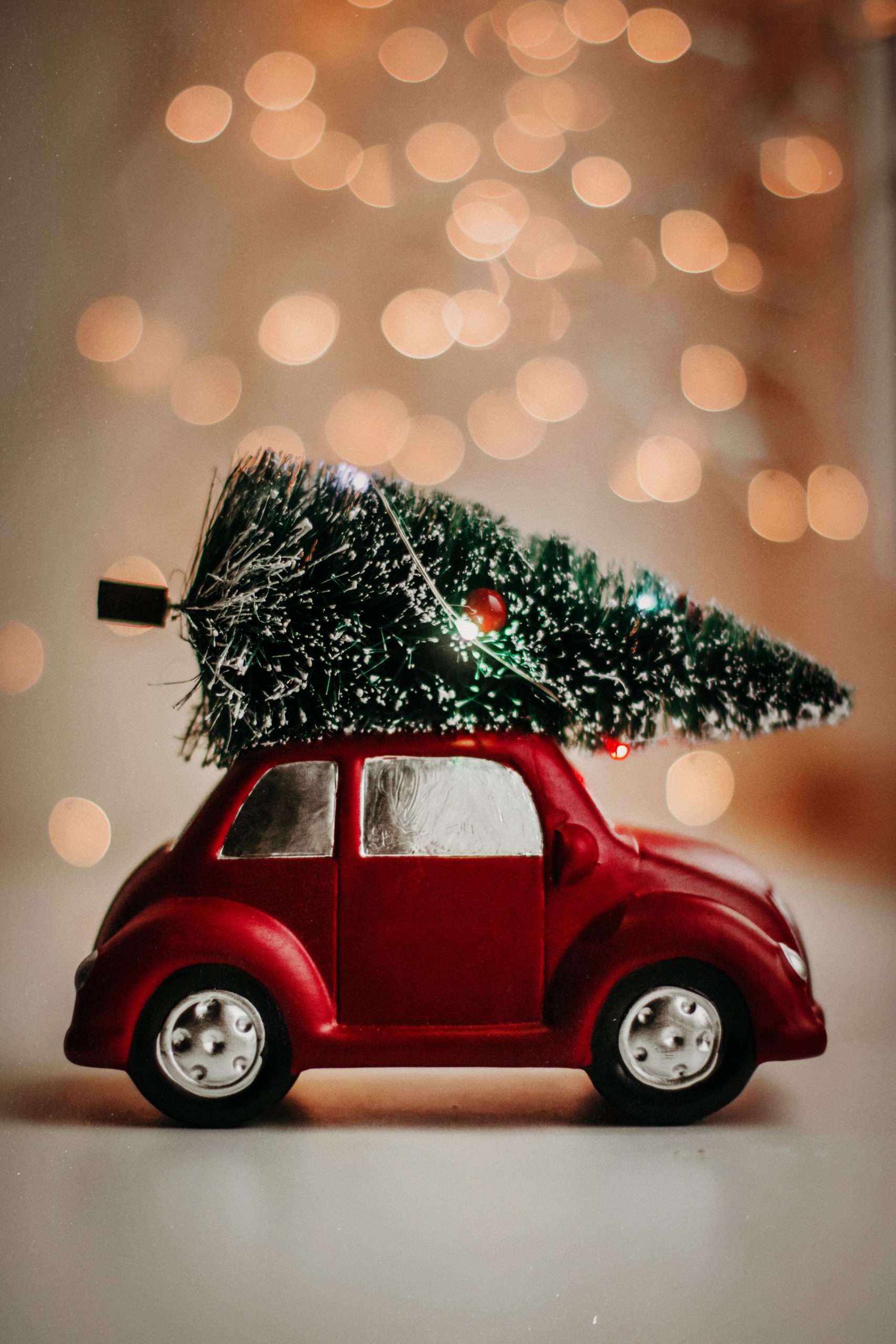 Creativity is subjective, and a sure-fire way to encourage people to get involved in your Christmas campaigns. At a time where we’re looking for ways to pinch the pennies, and make presents from scratch, the creative juices are already flowing – so what better time to launch a campaign that’s interactive, out-of-the-box and allows people to actually do something?

From pop-ups, virtual events and straight-up stunts – you may have felt as if you’ve seen it all. But as the festive season fast approaches, let’s take a look at some of the best creative Christmas campaigns from the past and present.

In 2015, Coca Cola did what they do best and came out with yet another creative and interactive Christmas campaign. The universally-loved brand partners with Oculus Rift and their latest headset to create Santa’s Virtual Reality Sleigh Ride. This pop-up event was put together in Poland, decking out a plush trailer with high-tech equipment and a makeshift sleigh. Members of the public were then invited in to not only test out this new headset, and see visions of what it would be like to deliver presents just like Santa.

This set up was branded and surrounded by Coca Cola trucks – which are already an iconic part of the festive season, thanks to their yearly ads. The main draw of this campaign was to get people involved, as well as showing off the creativity involved in the Oculus Rift simulation.

In 2017, Hungry Horse decided to take a new approach in order to promote their latest Christmas menu. Coming way before the #beansonbix phenomenon, was the magical jug of glitter-filled gravy that got the nation talking. Images of this sparkling sauce went completely viral, and what’s more, it was actually available in Hungry Horse restaurants! Both creative, glamorous and delicious, something as simple as sprinkling glitter into the nation’s favourite roast dinner accompaniment caused quite a storm, and had people rushing to their local restaurant.

Also in 2017, Starbucks tried their hand at doing their very own viral campaign, just in time for the holiday season. Labelled “Project Give Good”, the coffee aficionados offered out gift cards to passerbys at random events to encourage customers to reconnect over a cup of coffee.

What’s most exciting, and creative, about this campaign was the release of plain cups – once again – and how customers were encouraged to draw, decorate and colour in their very own cups, before sharing on social media. This creative side project was used to raise awareness of the big giveaway that Starbucks were pulling off, as well as brightening up our social feeds.

For many of us, the best part of Christmas is definitely getting to peel open that advent calendar window each day and reveal a chocolate surprise. With that in mind, Paddy Power, much like a lot of other brands, have created their very own virtual advent calendar this year. Taking on the form of a clickthrough map, led by Chippy, a middle aged man-elf in pointy shoes, once logged into the site, players can visit a different iconic monument each day and be rewarded with a free bonus or offer.

This online Bingo campaign is ongoing, with a new destination and prize to be unveiled each and every day. For example, day one saw Chippy take players on a trip to the leaning tower of Pisa, offering a £40 Bingo Bonus to anyone who deposit and plays a minimum of £10. Both the graphics and the clicking allow players to get physically involved with the journey, from the comfort of their own home.

TikTok has been dominating the social media scene for quite some time now, dishing out seemingly endless videos to delight and dazzle us. This festive season, this video platform has decided to give back. Partnering with notable celebrities on lip-sync videos, TikTok are encouraging regular users to do the same, with specially designed creative filters, and use the hashtag #CreateForACause. The app pledges to donate $2million to charity as the videos continue to pour in, benefitting both charities and increasing the number of users who download and enjoy the platform.

So, how many of these creative Christmas campaigns do you remember? And which ones will you be getting involved with this year?