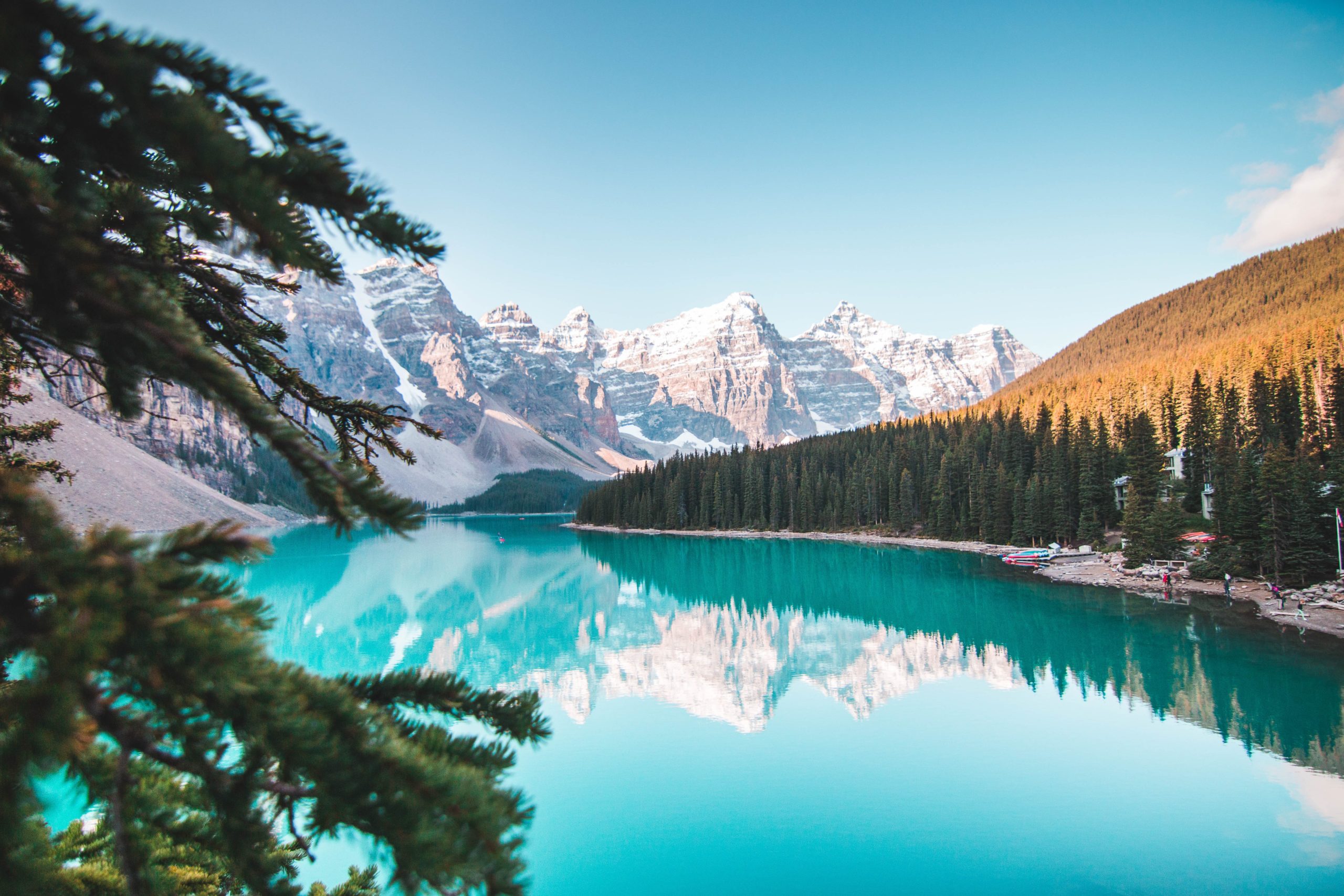 Canada is open again! With its beautiful landscapes and pristine nature, with blue lakes, mountains and much more, Canada is a destination that many people want to visit at least once in their lives. Aside from the nature found there, its cities are also worth a visit, blending a variety of cultures together to great effect. In short, Canada has something to do for everyone.

Manitoba
The landscape of Manitoba forms the transition between the prairies of Saskatchewan and the hills and forests of Ontario. In total, about half of the province is covered in trees, though there is also tree-less tundra to be found. Canada has more lakes than any other country in the world combined, and the province of Manitoba has a staggering 110,000 lakes by itself. The largest of these are Lake Manitoba, Lake Winnipegosis and Lake Winnipeg. In addition to the lakes and prairies that seem to go on and on, there are also a number of welcoming towns in the province, such as Churchill. This city is also known as the “Polar Bear Capital of the World”, thanks to the many polar bears that can be found here. Winnipeg, the capital of the province, is also definitely worth a visit.

Alberta
The province of Alberta, located in eastern Canada, should make any list for travelling to Canada. In fact, this province is home to 6 of the 13 UNESCO World Heritage Sites. Canada is generally known for its unspoilt nature, and Alberta is home to a number of national parks characterised by their breathtakingly beautiful landscapes, such as Banff and Jasper. These two national parks are linked by the Icefields Parkway, which is known as one of the most awe-inspiring roads in the world.

British Columbia
Located in the province of British Columbia, Vancouver Island is home to Strathcona Provincial Park, the oldest provincial park in British Columbia and the largest in Vancouver Island. In Victoria, the capital of the province and at the same time the most popular city among tourists, you can find monumental buildings from the British colonial era and visit the cosy harbour, as well as many other tourist attractions that are the reason so many tourists visit the city each year. The states of Victoria are reminiscent of a picturesque English village. Of particular note are the parliament buildings, built in neo-Baroque style.

Quebec
Quebec, the capital of the province of the same name, is one of the oldest cities in Canada. The city is the oldest existing European settlement in Canada, which becomes especially obvious when visiting the historic centre of Vieux-Quebec. The streets of the historic centre are characterised by houses from colonial times and cobbled streets, which give you the impression of being in France. The historic centre of the city has been declared a World Heritage Site by UNESCO for good reason. One of the most impressive buildings in the whole city, and arguably its most famous, is the beautiful Chatêau Frontenac castle.

Preparing for a trip to Canada
A key preparation for a trip to Canada, maybe even the most important one, is applying for a travel authorization, as everyone who wants to travel to Canada must have a visa or an eTA Canada. The eTA for Canada is a travel permit to travel to Canada without a visa. The eTA has a validity period of five years, meaning it can be applied for well in advance of a future trip to the country. Travellers in possession of a valid eTA can travel to Canada an unlimited number of times during the five-year validity period. Each stay in Canada may last up to six months, which is more than enough to visit several cities and also catch a number of national parks along the way.