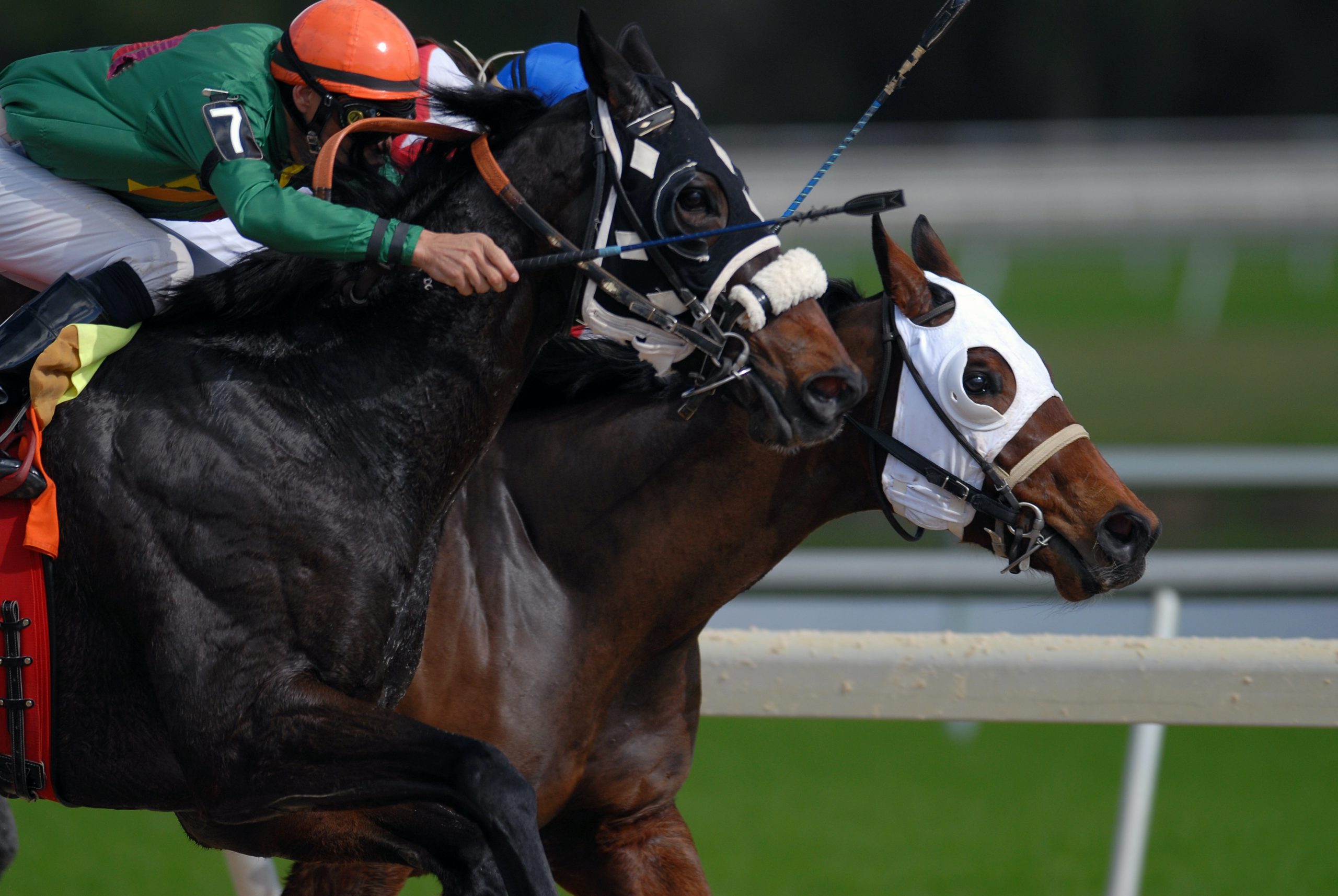 This year’s Commonwealth Cup was mired in controversy, but it certainly hit the headlines.

Frankie Dettori rode Campanelle to victory, just 12 months after the same horse won the Queen Mary. It wasn’t straightforward at all; she was edged out in a photo finish by Dragon Symbol, Oisin Murphy’s mount. However, there were few surprises when Dragon Symbol was disqualified, handing the American the race; Blood Horse explains how he had drifted, taking Campanelle with him. Had that not happened, the stewards believed Dettori would have ridden the winner home. Murphy wasn’t happy at having been stripped of the win. “I went into the stewards’ room knowing I was on the best horse,” he said. “Frankie told me I was on the best horse; it just didn’t go my way,”

It was perhaps the most controversial finish of the Commonwealth Cup’s short history, not to mention the slowest. The six-furlong race has previously seen a record time of 1:11.88, that coming in 2019 when Dettori rode Advertise to glory. Dettori is the most successful jockey in the race’s seven-year history, as the only one to win twice. No trainer has taken a double yet, but Hamdan Al Maktoum has owned two winners; Eqtidaar in 2018 and Muhaarar in 2015.

With a £350,000 pot at stake in 2022, there is already a market open for the winner. Perfect Power is rated as the outright favourite for the event in Ladbrokes latest horse racing odds, and that is where we start our look at the four early frontrunners for the race that comes on Friday at Royal Ascot.

Perfect Power has had a good 2021, winning the Norfolk Stakes, Prix Morny and Middle Park Stakes. Trainer Richard Fahey is hunting his first Commonwealth Cup win, and there’s every chance with the early favourite. With 11 wins from 16 races, it’s easy to see why the two-year-old is already a frontrunner. Perfect Power is likely to be jockeyed by Paul Hanagan, who rode Muhaarar to victory in the 2015 British Champions Sprint Stakes.

The American filly Tenebrism is another likely frontrunner, and she also has a major win this year; the 2021 Cheveley Park Stakes. With two wins from two so far this year, another good six months will firmly justify her placing as an early favourite for this race.

Ireland’s Castle Star is another to keep an eye on at Ascot, especially in the Commonwealth Cup. Chris Hayes has ridden him to two wins this year, both at Curragh either end of May. Recent runs include second place at Newmarket, behind Perfect Power, in the Middle Park Stakes.

Go Bears Go will have to bounce back from a disappointing run at Newmarket in October, where he came seventh. Up until then, the Dubai-bred colt had looked good, coming second in the Norfolk Stakes to Perfect Power at Ascot. A win at Curragh nine days later certainly had the racing world watching on with bated breath, and he finished fourth in the Middle Park Stakes after leading early on.

Be sure to regularly visit our horse racing section for all the latest news.