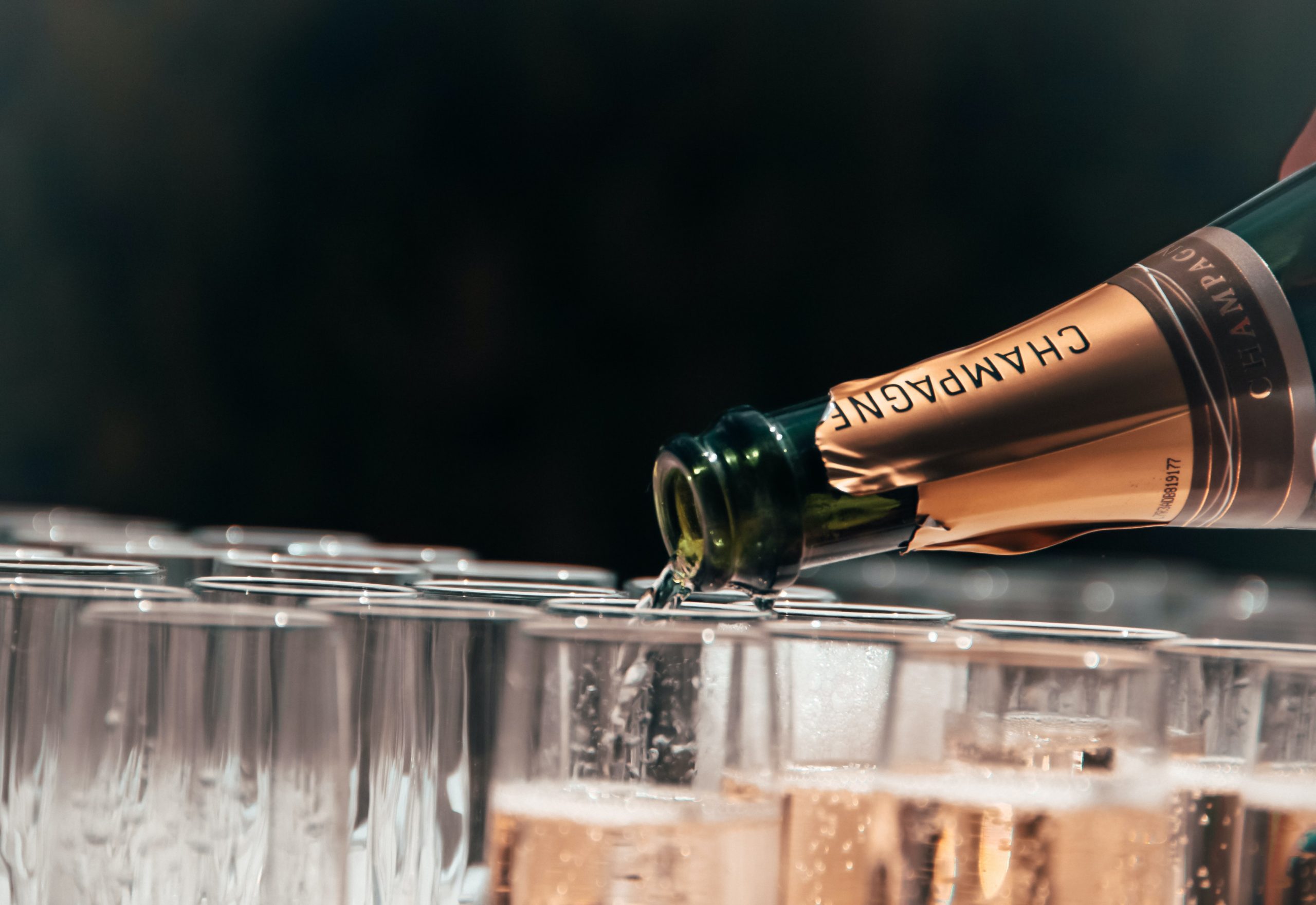 With the relaxing of restrictions across the UK, some of our most-loved venues are re-opening their doors to the masses. One such venue is Doncaster Racecourse, which hosts two of the world’s oldest races in September – The Doncaster Cup and the St Leger Stakes. And with things almost back to normal, it might be the last chance this year to show off your summer dress, while enjoying a few drinks and a bite to eat in the warmth of the early autumn sun.

The dress code at Doncaster Races depends on where you are at the venue. If situated in the Grandstand or Family enclosures there’s no dress code (fancy dress is allowed at the Grandstand Enclosure). If you’re in one of the boxes or at Conduit Restaurant, then men need to wear a collared shirt and women have to be dressed smartly (no jeans, sportswear or trainers). And for those in the Premier Enclosure and Mallard/Lincoln Restaurant, men and boys will have to don a jacket and tie while smart attire is required for women and girls.

Although these races are steeped in tradition, people tend to come dressed in the latest fashions. For the St Leger Festival, it’s normal to hope for a fine September day and wear your favourite summer dress. Hats are a big thing too, but make sure they’re made from materials that’ll handle a downpour, as you might find there’s nowhere to escape to.

How to get there

For a relatively small town, Doncaster’s lucky to have very good transport links, which is handy considering its races attract people from all over the country. There are direct trains from London, Edinburgh, Sheffield, Manchester and Birmingham. It’s also popular with locals, hence the Wakefield to Doncaster train being a particularly popular option.

Once at the station, you’re only five minutes from the racecourse by taxi. Alternatively, it’s a 15-20-minute bus ride, or a 40-minute walk (though your footwear choice might determine whether this is a good idea or not).

For many, a large meet like this is mostly about seeing friends, sipping bubbles in the sun and enjoying a day out with a bit of glitz while looking fabulous. But there’s also the small matter of the races themselves. Whether you choose a horse you like the name of, or select a potential winner based on form, make sure that placing bets is just for fun and done responsibly.

If you go to the races this September, have a terrific time and fingers crossed the sun shines. And don’t forget we’re still in a pandemic, so keep your hands sanitised and respect any signs that ask for people to remain socially distanced.