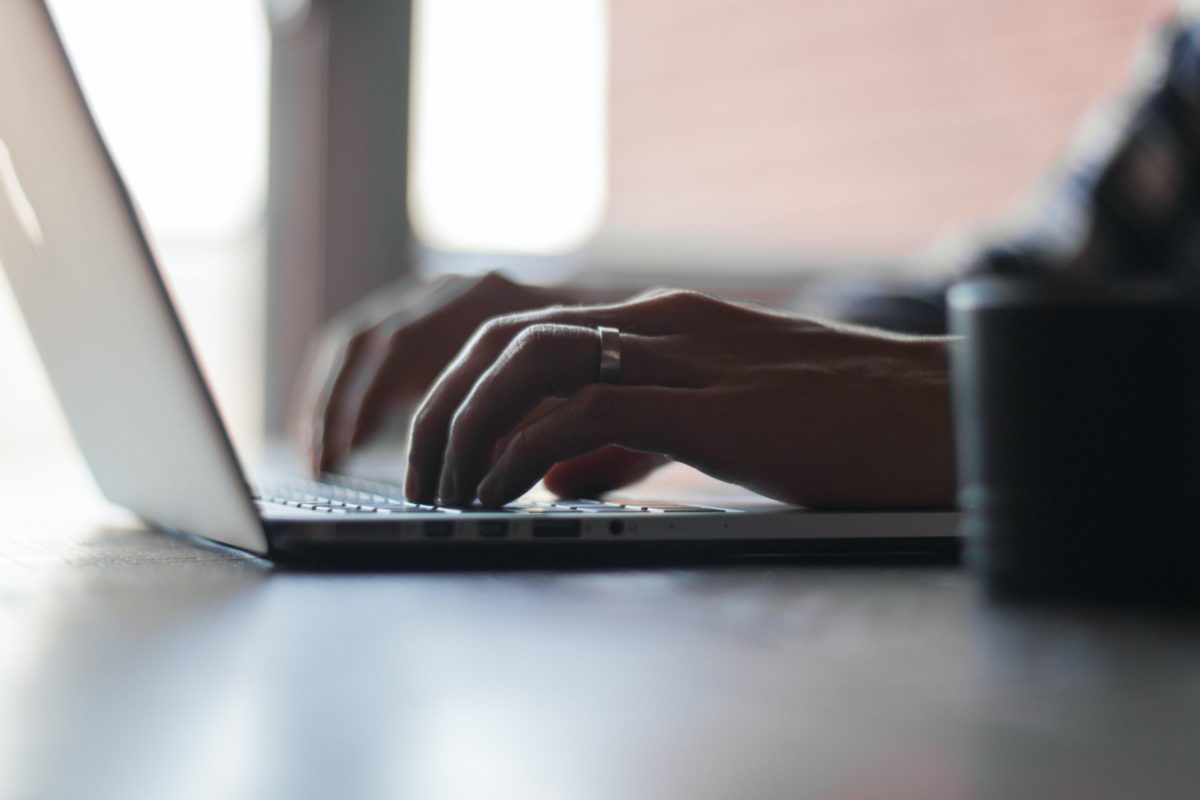 Baccarat is one of the famous games people enjoy at online casinos today. Although the game was only added to the casino games list, it has a rich history that dates to about 500 years ago. For many years, the ancient populace regarded the game as a card game for Aristocrats alone. However, with time, baccarat became an international game spread across the world, even to India. Thanks to the creation of casinos and, by extension, online casinos. Today, anyone can find where to play baccarat online in India or any part of Asia with a simple online search.

This article will find the rich history of the game baccarat and how it has become a popular gambling game across the world. By understanding the rich cultural heritage behind the game, we hope you will appreciate the game better.

Italy: The Origin Of Baccarat

There are a lot of theories regarding the origin of baccarat. While some believe it started in France, many people say it started in Rome, Italy. We will go with the Italian narration because it is the most popular version, and it seems the most accurate.

Historians say that baccarat started in Italy in the 1400s. The game was created by Felix Falguiere or Falguierein, who called the game “baccara.” In Italian, baccara means zero. He named the game this way because all the face cards and tens were worth zero. Later on, as the game continued to spread, it became popular in France, where it got its French spelling Baccarat. Today, the French spelling is adopted everywhere in India and the world at large.

Legend has it that Felix created the game based on old Etruscan folklore of a virgin who had to throw a die with nine sides. There are different versions to the story, as some say it was a pregnant woman. However, the fact remains that she was a woman. For every eight or nine she throws, the woman got an instant promotion to become a priestess. On the other hand, if she threw a 6 or 7, she would stay alive but will lose all her priestly roles in the community. If, unfortunately, she throws any value lower than 6, she would be sentenced to death by drowning in the sea.

Baccarat quickly spread from Italy to its neighbouring country France in the 1800s. In France, the French people named it Chemin de Fer. The name was later shortened as many called it Chemmy.

The King of France at the time, King Charles VIII, found the game intriguing and made it a game for the aristocrats. As a result, only the noble and the very wealthy people in France had the chance of playing the game with King Charles. The game soon became very popular for the rich and noble in France, and it remained like that for many centuries.

Baccarat has some scary stories when you think about it. Thank God, all that is gone now and women can now play the game without fear of losing their lives. While people do not lose their lives, throwing a number less than 6 in baccarat means you lose the game. There are also more differences between the baccarat we play today and the one played in the past.

However, most of the differences that we see in baccarat today were adopted when the game got to America. Baccarat got into America through South America and the Caribbean, where it was called Punto Banco. The game became a part of the local culture and was later introduces to Las Vegas in the US in the 1950s by Tommy Renzoni.