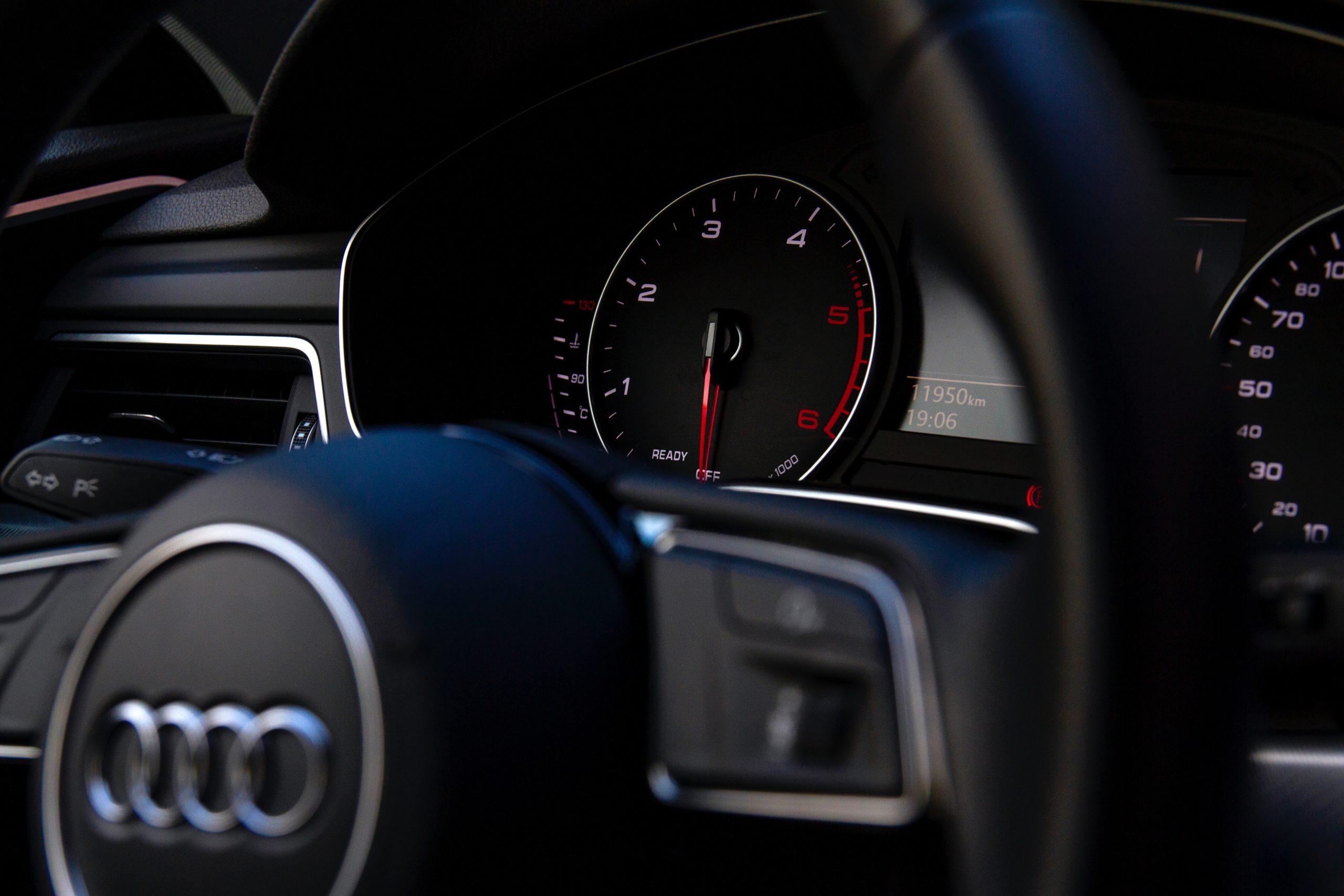 The 150,000-capacity Nürburgring is one of the most iconic motorsports complex locations in the world, complete with a Grand Prix track that was constructed back in 1984.

Interestingly, the venue was in the headlines recently, after the new Audi RS3 sedan became the fastest compact car at the location. In fact, the car set a new lap timing record of 7:40:748 minutes at Nürburgring Nordschleife, beating the previous record by 4.64 seconds in June.

But what exactly does this car have to offer, and what do you need to consider when looking to buy one for yourself?

The Power and Speed of the Audi RS3

This sedan gets its impressive power from a 2.5-litre, five-cylinder engine that has been specifically tuned for high performance.

We’ve already seen evidence of its impressive speed, while the car is capable of reaching a top speed of 290 kmph and can accelerate to 0-100kmph in just 3.8 seconds.

The automaker has also affirmed that its torque splitter allows for neutral handling with minimal oversteering and understeering in variable driving situations, ensuring early and rapid acceleration upon exiting a curve.

It’s this feature that played a seminal role in establishing a new lap record at the Nürburgring, with a fully variable torque distribution located on the rear axle. This is the first Audi vehicle to utilise a torque splitter, and it’s an exciting development from the perspective of speed and performance.

The car also features a 19-inch ceramic braking system, while the manufacturers have claimed that the use of RS sport suspension and adaptive damper control helps to continuously adjust each shock absorber to unique road conditions.

Why Audis are Sought After Cars

While the RS3 may have evolved the Audi performance onto a whole new level, this car brand has always been synonymous with speed and performance.

Of course, this premium brand also produced cars that are renowned for their looks, and it’s fair to say that the RS3 doesn’t disappoint in any of these respects.

So, although the specification has been tweaked to allow for a torque splitter, this hasn’t caused the manufacturers to compromise on any other aspect of form, function or design.

If you do look to buy a brand new or second-hand Audi RS3, however, you’ll need to take proactive steps to look after the vehicle and protect your investment. After all, the RS3 is currently priced at approximately £50,000 from new, and this type of financial outlay demands some form of insurance or similar safeguards.

More specifically, you should consider taking out Audi GAP insurance to protect you against any unexpected costs or damage.

With this type of policy, you can cover the difference between a settlement amount paid by your motor insurers and the original price you paid for the vehicle, providing cover for all named drivers and minimising financial losses in the future.