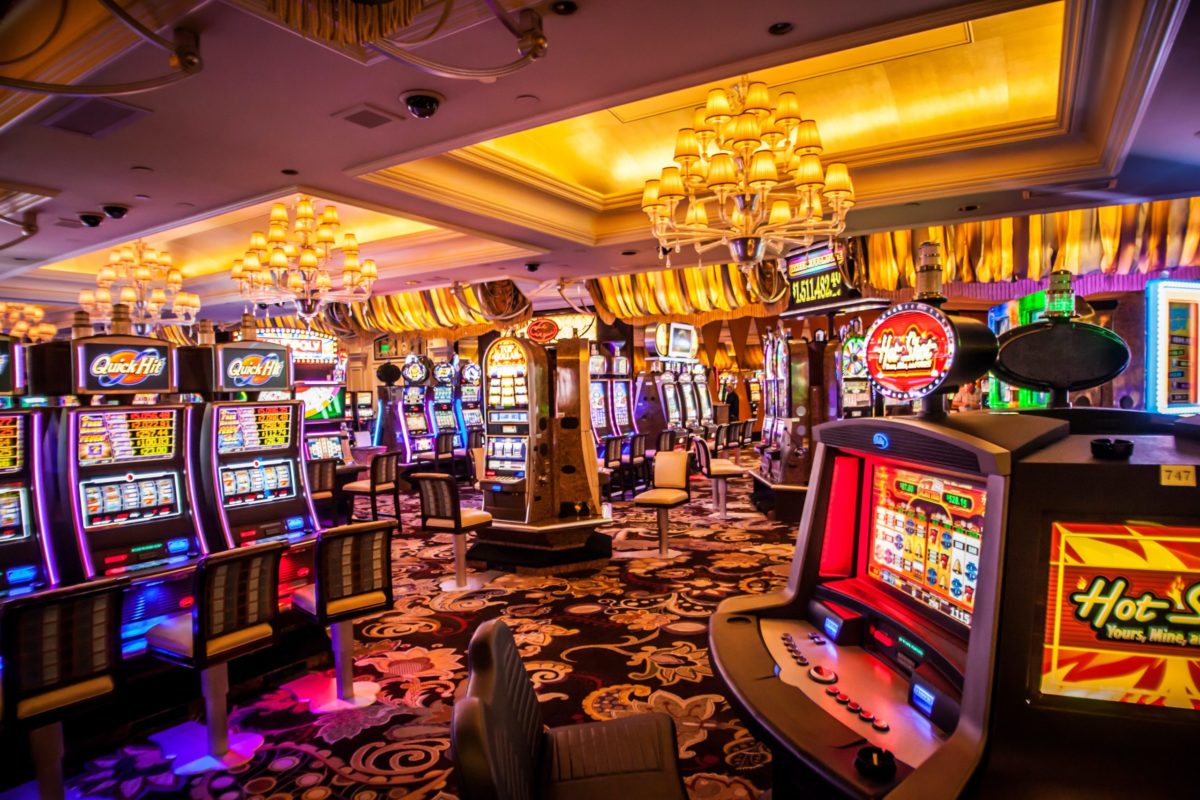 The iGaming market in the UK is both large and diverse, with this the result of a liberal and progressive regulatory framework.

While slots continue to account for more than two-thirds of the online gaming GGY and dominate the space, however, there’s also strong demand for table games, poker, and even virtual bingo.

You can check out this review of the Ladbrokes bingo site to see precisely what to expect from this vertical, but in this article, we’ll appraise its growth and ask why the discipline is so popular in 2021.

The Growth of Online Bingo in the UK

Like video poker, the halcyon days of online bingo came during the noughties, at the height of the initial iGaming boom.

After a significant slump in demand post 2010, however, online bingo has enjoyed something of a social and government tax-break inspired resurgence, culminating in virtual platforms claiming a more sizable market share in 2020.

More specifically, the period between April 2019 and March 2020 saw both on and offline bingo parlours generate a GGY of £910 million on these shores, with virtual sites becoming increasingly dominant and lucrative in the space.

So, while brick-and-mortar bingo locations generated the bulk of this revenue (£635.9 million), the online yield of £274.1 million accounted for a larger market share of 30.1% overall.

To reaffirm this trend, the amount of money wagered at online bingo sites also increased incrementally by 0.9% during the reporting period. At the same time, the corresponding value at brick-and-mortar bingo halls fell by 5.7%, with this statistic telling and indicative of the current marketplace.

Why is Online Bingo Trendy Once Again?

While these statistics are highly insightful with regards to the growth and importance of online bingo, the question that remains is why has this vertical become trendy once again?

We’ve outlined some of the reasons below.

If we look at wider trends in the iGaming marketplace, we’re seeing the average age of players fall while the popularity of online and mobile gambling continues to soar.

More specifically, the number of people regularly gambling online increased from 17% in 2019 to 24% just 12 months later. While this trend was at least partially caused by the coronavirus pandemic and subsequent closure of brick-and-mortar casinos (and bingo halls), it has also been inspired by demographic shifts and mobile tech improvements.

In fact, it’s thought that around 75% of UK gamblers aged between 18 and 34 who wagered online frequently used their smartphones to place bets. This applied to all iGaming verticals, including sports betting, casino gameplay and online bingo.

As more and more people have begun to play mobile bingo, operators have also improved the quality of mobile support on offer.

If you also wager frequently at online casinos, you’ll know that operators now look to compete aggressively through the provision of generous welcome offers.

This trend is also prevalent in the online bingo space, with highly lucrative and innovative bonuses now available to both new and existing players.

Such bonuses typically take the form of deposit matches of 100% (up to a predetermined value), which essentially double the amount of money that you deposit as a new player and affords you access to free gameplay.

Of course, you’ll need to keep your eye on the wagering requirements attached to each individual bonus, as they’ll dictate the precise amount that you must play through before making a withdrawal (and could compel you to spend outside your means in some instances).

However, such bonuses have undoubtedly helped to capture the attention of new and younger players, making online bingo increasingly popular throughout the UK.

If you look at the continued success of live table games online, this has a huge amount to do with the increased authenticity of iterations and the role played by interactive dealers.

Online bingo platforms have followed a similar route during their recent resurgence, both by developing a wider range of game iterations (built on classic bingo gaming patterns) and creating interactive, in-game chat rooms.

Such rooms have helped to replicate the social interactions synonymous with land-based bingo halls, creating a unique community feel that appeals to both established bingo players and young newcomers to the market in equal measure.

This certainly improves the online bingo experience in the UK, creating a more immersive and popular market that can be sustained over time.