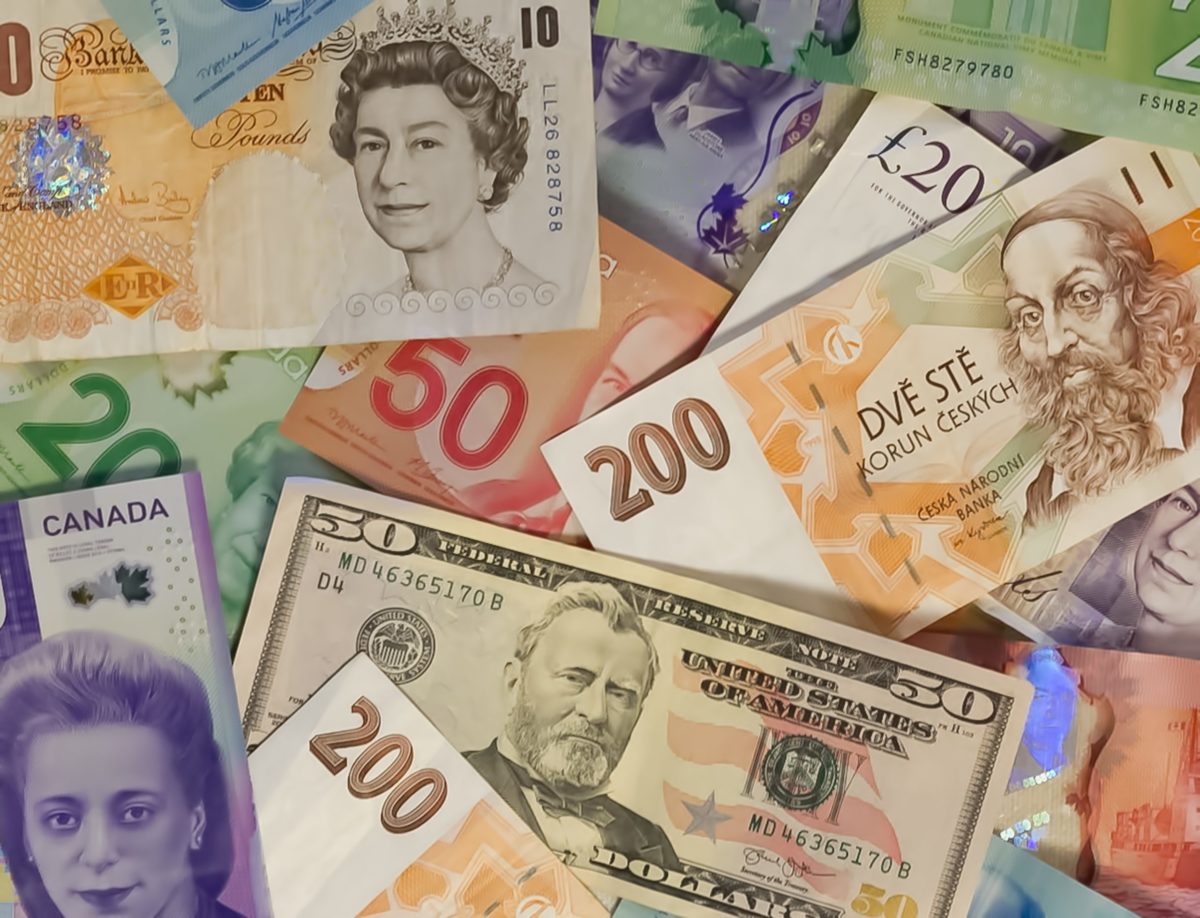 By now it is not news to anyone in the UK that COVID-19 has stuck around, and the summer of 2021 has not represented the full return to normal we’d hoped for. What is beginning to look concerning, however, is that her persistence of the virus (and its variants) now looks to be hurting the value of the British pound.

Just recently, it was reported by AP News that scientists were concerned about a COVID surge following a “summer lull.” Looking at case charts over the last few months, some may quibble with the notion that there was such a lull in the first place. But it’s true that cases declined sharply in the final two weeks of July, only to begin creeping back up thus far in August. In other words, no matter how you feel about the state of the recovery for the first half of the summer, things are once again trending in the wrong direction.

It’s a little too soon to assert with total certainty that this reversal is having a negative effect on the British economy. Recent movement with regard to the GBP, however, is at least somewhat concerning.

Even in the middle of July, near the summer peak in COVID cases, the pound was demonstrating some weakness. Reuters reported a five-month low for the pound against the dollar on 20 July specifically, as well as a five-week low against the euro. The report attributed these trends to a global COVID surge rather than just the situation in the UK, theorising that traders had fled to the “safe haven” dollar. But the fact that the pound slid against the euro as well was not particularly encouraging.

Even more recently, meanwhile — amidst what looks to be the beginning of an August surge in COVID cases — the pound exhibited fresh and sharp declines against he dollar. As of this writing, the trade volatility charts on FXCM measure the GBP/USD forex pairing as one of the “top movers” in the market. Basically this means that the GBP/USD relationship is currently among the most fluid of all currency pairs. And the movement is going in a negative direction for the pound.

To clarify once again, it’s early to draw firm conclusions from all of this. Additionally, the hope is that a late-summer surge can still be prevented or controlled to some degree. There is the possibility of more widespread vaccination, as well as the likelihood of booster shots for the vulnerable following the recent JCVI advice. These factors, combined with the fanciful but not entirely unrealistic hope that the delta variant as largely run its course, make for a chance that a forthcoming surge won’t be as dramatic as that of mid-July.

As of this moment though, the situation with COVID-19 does look to be hurting the GBP, which should be monitored as a potential warning sign for the economy.