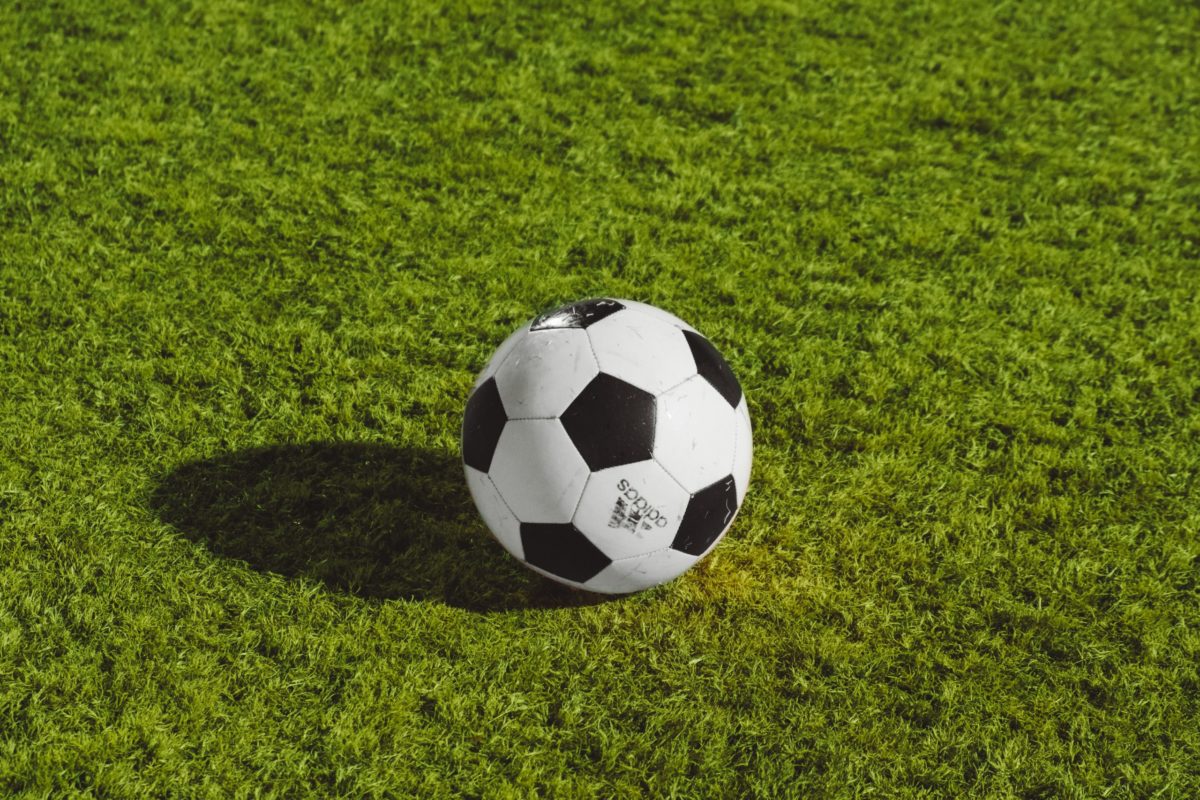 There would have been plenty of Scotland fans willing Croatia to victory in the opening game of Euro 2020’s Group D, with no doubt lots of them having wagered on Southgate’s men getting stage fright. However, for once the Three Lions kicked off their European Championship campaign by justifying their odds and will have those punters with Euro 2020 free bets and bonuses backing them to top Group D rather than scraping through as lucky losers. While England’s game against Croatia at Wembley may not have been the most exciting affair, there are certainly pointers and tips that Steve Clarke can take away from the encounter. Here are just some of them.

Combining Youth with Experience Is Key

If there was one thing that shone through in Southgate’s approach to playing Croatia it was his ability to blend youth with experience right across the pitch.

This was evident in him choosing to stick with men like Raheem Sterling, Harry Kane and Kyle Walker, even though all three have come in for some criticism in the weeks leading up to the tournament.

However, there was still plenty of room for new and exuberant talent with Phil Foden, Mason Mount, and Kalvin Phillips all slotting into midfield and benefitting from the old heads around them.

Scotland do not quite have the strength and depth that England do, but there is certainly enough experience in the side to offset the raw young talent that Clarke has at his disposal.

Seasoned campaigners such as Andy Robertson, James Forrest, and Liam Cooper are all still in their 20s, but will provide invaluable support for the likes of Billy Gilmour and Kieran Tierney. The former might even be brought off the bench as something of an impact player, just as Southgate did with Jude Bellingham and Marcus Rashford for England.

Having been dumped out of the World Cup semi-finals by Croatia, England knew that one of the most important things to do against the Eastern European side is to keep a handle on Luka Modrić because the Real Madrid ace has the ability to run a game single-handed.

What Clarke will have noted is the way in which England packed their midfield and doubled or even tripled up on Modric as soon as he entered the England half. Then, as the 35-year-old began to wilt in the heat they began to overrun the Croatian midfield.

With a squad that certainly has youth on its side, Scotland will be looking to apply similar amounts of educated pressure in midfield, in order to throw Modric and the rest of the Croat midfield off their game.

Be Commanding in Defence to Limit Chances

Perhaps one of the biggest takeaways from England’s performance was how commanding their two centre-backs were. Tyrone Mings and John Stones combined physicality, speed, and mental awareness to limit Croatia to only a handful of speculative efforts from outside the box, with the Croatians very rarely able to dissect the England backline in a meaningful way.

In order to bring about the same sense of calm and belief when Scotland face Croatia, men like Grant Hanley and Jack Hendry will need to be at the peak of their powers.

Vulnerable to Balls in Behind

Another aspect of England’s performance that Clarke will have watched with interest was how some of the team’s speedier players consistently provided a viable out-ball for their defenders.

With the midfield so packed, there were numerous times at which England used the ball over the top to good effect. This was enabled by players such as Raheem Sterling and Phil Foden, not only making the runs but also being able to control and protect the ball, giving England better position up the pitch.

Scotland’s strikers and midfielders will need to dare to break the line in such a way if they are not to end up camped in their own half with the ball coming back time and again.

Patience is a Virtue

People soon forget just how good Croatia are. Reaching a World Cup final is no mean feat and even though they may not be quite the force they were a few years ago, they are still a side that will never just lay down and accept defeat.

It is for this reason that discipline is of vital importance against one of the most experienced teams in the tournament. In practice this means maintaining a good shape and only pressing at exactly the correct moment, otherwise their skillful players could quickly make the Scots appear ragged.

Even with Harry Kane well below his usual lethal self, England carried enough of a threat to mean that the likes of Ivan Perišić spent more time tracking back than he did bombing forward.

This has been shown to be most effect form of defence against Croatia, just as France displayed in the World Cup final. This is also why the first goal is so vitally important for Scotland, as it will leave Croatia open to marauding counterattacks during which Che Adams and Co. can get on their bikes and perhaps double or triple a pre-existing lead.

Have a Manager Willing to Make Tough Decisions

When it comes to international tournaments, managers can sometimes be seen as sideshows, who do not bring much to the table because of how little time they are able to spend with their players before a tournament begins.

However, Gareth Southgate proved against Croatia that that really is not the case, as he decided to stun media pundits and fans alike by selecting Kieran Trippier at left-back as well as keeping Jack Grealish tucked away on the bench. It may well be the case that Steve Clarke has to make similarly unpopular decisions if the Tartan Army are to overcome the challenge posed by Croatia.