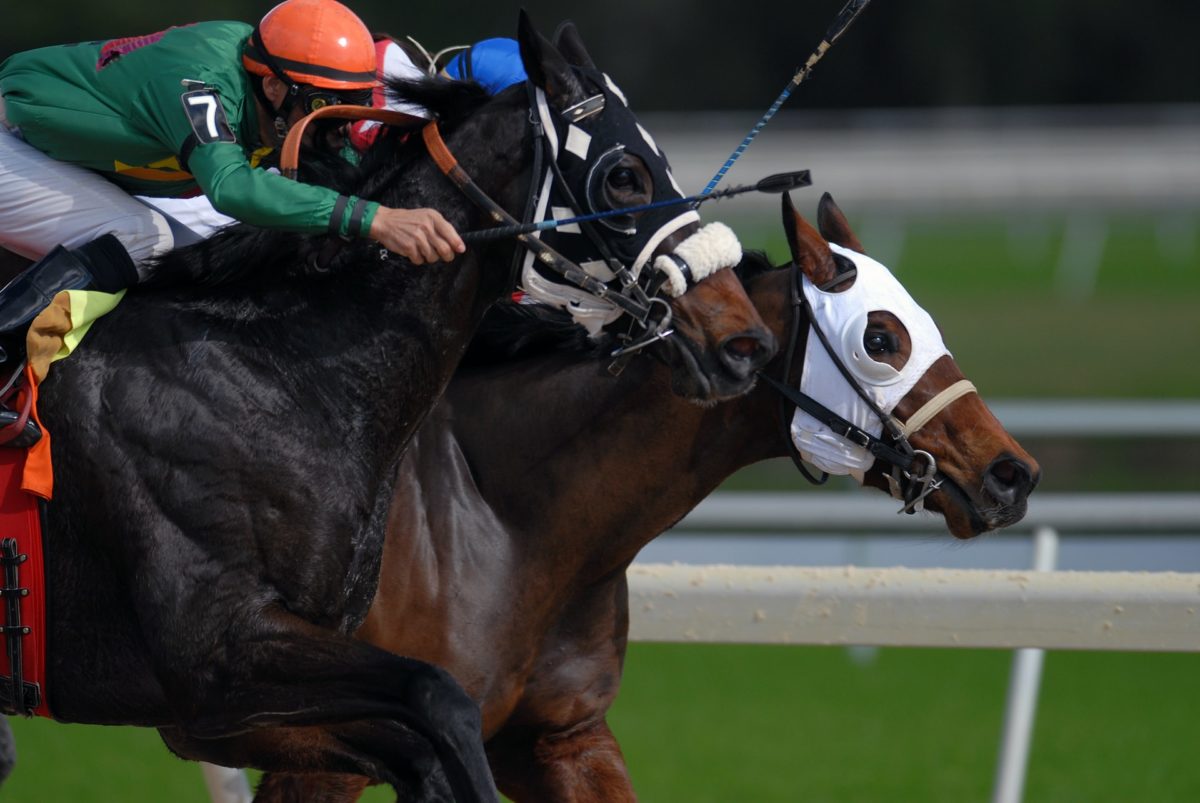 There is less than a week to go until the highly-anticipated Galway Summer Festival, and whilst organisers weren’t granted the 5,000 spectators per day they had hoped for, it will still be great to see 1,000 racegoers descend on Ballybrit for each of the meeting’s seven days.

Day three’s feature, the Galway Plate, is the meeting’s feature race and punters will already be scouring sites like Betdaq ahead of the Grade A, two-mile, six-and-a-half-furlong race. So, ahead of the latest renewal of the age-old race, let’s take a look at the favourites.

Emmet Mullins-trained The Shunter is currently leading the way in the Galway Plate odds. The eight-year-old won a Handicap Hurdle at Kelso back in March and less than two weeks later he added a victory at the prestigious Cheltenham Festival to his CV, beating Farclas by three lengths in the Grade 3 GBB Handicap Chase. He wasn’t able to replicate that feat at the Grand National meeting at Aintree, where he could fare no better than third in the Grade Novices’ Chase. Third last time out at Punchestown, the horse’s connections will be hoping he can get back to winning ways at Ballybrit, and he certainly has the pedigree to do so.

After a huge 875-day break, Koshari returned to the track for the first time since August 2018 back in January, and the Willie Mullins-trained horse hit the ground running — winning a Handicap Hurdle at Cork. However, he couldn’t build on that victory, as he finished sixth at Leopardstown before trudging home in 16th after a disappointing run in a Grade 3 Handicap Hurdle at the Cheltenham Festival. Koshari got back to winning ways last time out, scooping a victory from 25/1 in a Grade B Handicap Hurdle at Punchestown, and it looks set to be a really good battle between Willie Mullins and his nephew Emmet.

Backed into favourite on the day to win this race last year, Royal Rendezvous was narrowly beaten Early Doors, who proved why he was he was the ante-post favourite for much of the build up to the Galway Summer Festival. The Willie Mullins-trained horse has raced just twice since that agonising three-quarter-of-a-length defeat, coming 11th in a Grade A Handicap Chase at Punchestown before winning the McHale Hurdle at Ballinrobe back in May. If Irish Champion Jockey Paul Townend opts to take the reins over Koshari at Ballybrit, then Royal Rendezvous will definitely be in with a chance.

After a huge 12 races without return, Top Moon finally broke his duck earlier this month, beating Somptueux by two and a half lengths to prevail on his status as the 10/3 favourites in a Handicap Chase at Wexford. Even with that victory, it will be a massive ask for the Joseph O’Brien-trained horse, who is owned by JP McManus, to get the better of the likes of Royal Rendezvous, Koshari and The Shunter in the Galway Plate.

Henry de Bromhead-trained Walk Away, who is without a victory since March 2019, is also a 10/1 shot, while Brahma Bull, who was triumphant in a Grade B Handicap Chase at Punchestown last time out is 12/1. Another 12/1 shot, Cavalry Master is worth keeping an eye on. The de Bromhead-trained horse has won his last four races on the trot!