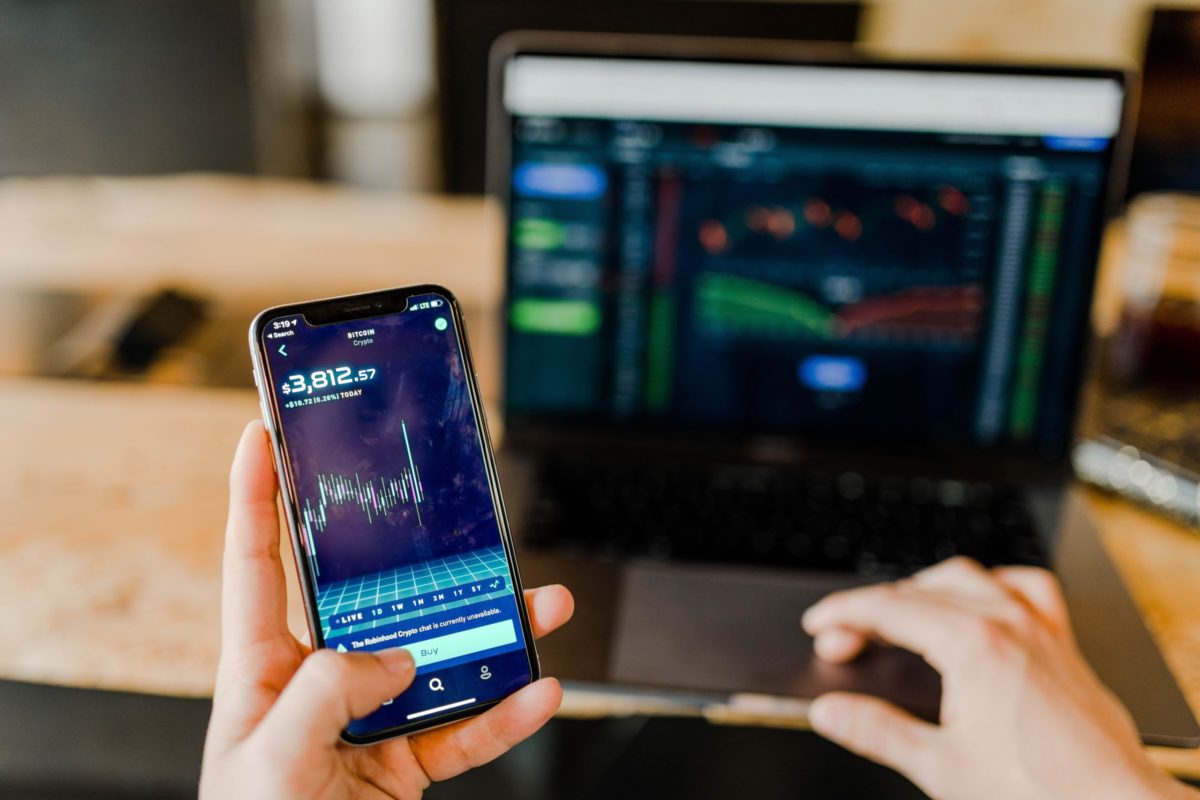 The UK is renowned for having a noticeably high level of income inequality compared to other developed countries, as while the median income for the richest 20% has increased by 4.7% during the last five years, the poorest 20% have seen their income fall by 1.6% during the same period.

Such inequality is at least partially due to a lack of opportunity amongst the poorest individuals in the country, but this trend is starting to change as technological advancement continues to revolutionise the global financial markets.

This is making a raft of markets accessible through a licensed forex broker, creating a scenario where even poorer citizens can trade their way to a better life. But how viable is this proposition, and what steps can you take to achieve success?

The Advantages of Forex Trading

At its core, forex trading offers a viable source of passive income, and one that can easily supplement an existing income.

Similarly, international currencies can be traded widely as derivative assets, which means that it’s possible to speculate on both positive and negative price movements in the bid to achieve a profit. Forex is also a highly leveraged product, and one that enables traders to control positions that are considerably larger than their initial deposit.

This is important from the perspective of poorer households, who can subsequently access the forex market and trade with barely a couple of hundred pounds.

So, although all but a select few forex traders don’t tend to make huge amounts of money, it’s possible to generate incremental gains and accrue some additional income to augment your existing household revenue.

This is an important philosophy when starting out, with professional trader Alexander Elder once opining that “the goal of a successful trader is to make the best trades; money is secondary ”. This highlights how part-time and novice traders should focus on strategy and execution, rather than setting arbitrary goals with regards to cash and earnings.

How to Make Forex Trading for You

There are around 280,000 forex traders in the UK, the majority of which are part-time in nature and trade currency to create a secondary income stream.

However, it’s also estimated that between 70% and 90% of all forex traders lose money over time, so execution is everything if you’re to trade your way towards financial security.

When starting out, we’d definitely recommend starting small and scaling organically in line with profitability and experience, while also creating a trading schedule that’s manageable and compatible with the demands of your day job.

For example, you should start with a small amount of capital that you can realistically afford to lose, while focusing one just one or two major currency pairs that optimise liquidity while minimising market volatility.

As you scale, you can begin to diversify into new currency pairs and asset classes, while simultaneously increasing the amount that you invest and your potential profits in the process.

Who knows, this may even lead to you trading forex as a professional endeavour in the future, enabling you to enter the world of lucrative financial market trading in the process.