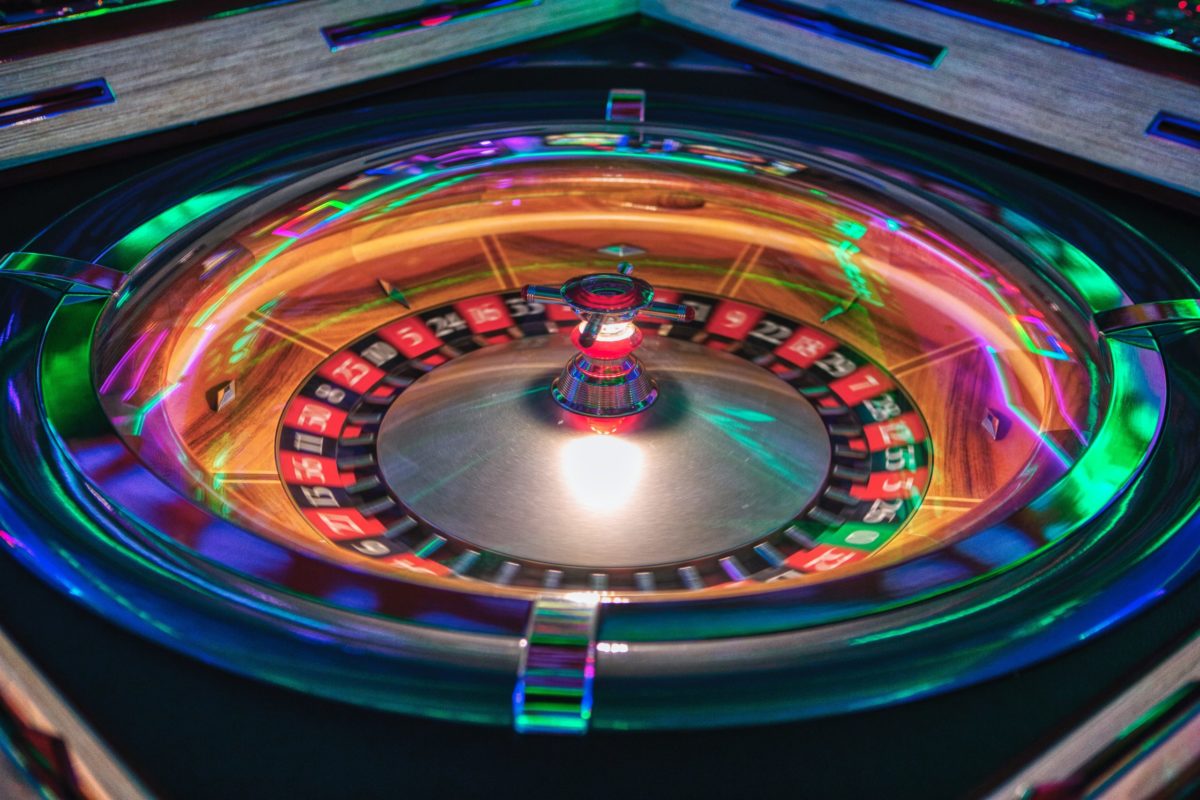 A famous casino classic, Roulette’s longevity is a testament to its exciting, classy nature. The game combines risk, skill and luck. Although it may appear intimidating, because the board and the wheel look complex, it’s a relatively simple game.

What’s more, table games have evolved dramatically in the last decade. With the rise of online casino gaming, you can now play your favourite table games like Roulette with a live dealer, on a Karamba live casino game, for example.

To help you on your way, so that you can start playing Roulette, we have compiled some common and useful terminology and phrases that you may come across.

Roulette’s format varies, depending on whether you’re playing an American or European version of the game. In the US, the wheel features numbers from one to 36 and has 38 pockets. It also has a double zero and the order of the numbers differs from its European counterpart.

One of the most fundamental components of a game of Roulette, the croupier is a trained, professional dealer. Their role is to host the game, spinning the wheel and making sure that the players receive a seamless experience.

This is a marker that is used by US casinos, placed on a winning number to signify that winnings are due to be paid to the player.

In contrast to the American form of the game, you’ll only find a single zero on a European Roulette wheel, however the numbers on the reel remain the same, ranging from one to 36.

The casino’s advantage that they hold over the players is referred to as the ‘house edge’. This is displayed as a percentage. Typically, the house edge of American Roulette is 5.26%, however European Roulette boast a house edge of just 2.70%.

The sections of the wheel that contain numbers are known as the pockets, and once the wheel has stopped spinning, the ball will land on a number within a pocket.

A basket bet is placed on numbers zero, one, two and three, which could pay out 6:1.

As the name would suggest this is a bet placed on four numbers on the grid. This bet can also be known as the ‘square’ bet, or referred to by its classic name ‘Carré’. This bet’s potential pay-out is 8:1.

To make a six-line bet you will place a wager on two adjacent lines in the grid, which could earn you a pay-out of 5:1.

This bet can also be referred to by its classic French name ‘Cheval’ and is a wager that is placed on two numbers next to one another with a pay-out of 17:1.

One of the most common and straightforward bets, this requires you to cover just one number in the Roulette grid. This bet has a pay-out of 35:1.

This is a bet on three consecutive numbers on the same line, which has a potential pay-out of 11:1.

Last but not least, a trio is a bet placed on three numbers, which can include the zero, or if playing American Roulette, the zeros. The potential pay-out for this bet is 11:1.