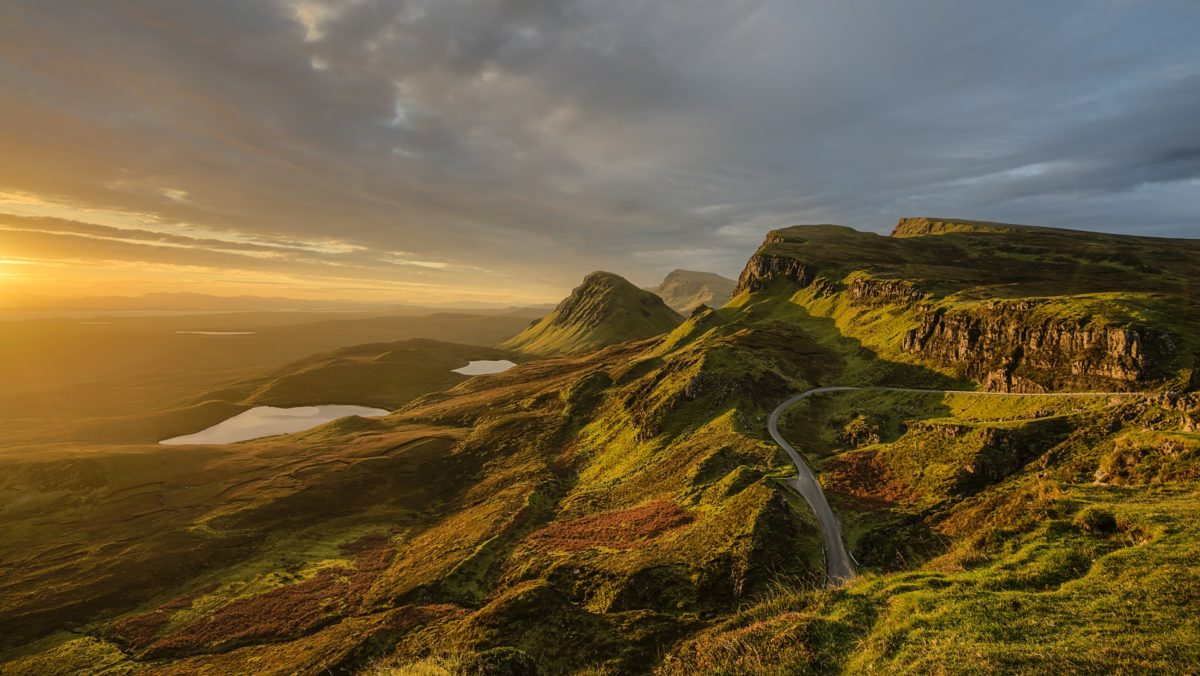 When people think of Britain they often default to the Isles’ main power: England. But just north of England lies a country of mystery, beauty, and rich history: Scotland. Scotland has for 100’s of years been in union with England but that does not mean it lacks a separate identity and history.

In this article we will go through some of the most noteworthy personalities in Scotland, highlighting their achievements and the impact they have had on the world.

In recent years, one of the topics on most Scotsmen’s lips is independence from the union with England. And as such, personalities who have fought for Scottish sovereignty and independence are highly praised.

One true hero in this regard is Robert the Bruce who was king of Scotland between 1306 and 1329. When a Scottish revolt broke out in 1297, Robert the Bruce was originally tasked by the English to put the rebellion down, but he changed sides and fought with his countrymen. The rebellion had mixed success but ultimately failed. But Robert’s actions were never forgotten by his countrymen.

David Hume is known to everyone on the European continent. Every student of history, philosophy or social science will eventually stumble upon texts by Hume in their curriculum.

Hume laid the groundwork for what Western Philosophy is today, introducing empiricism and skepticism into the analytical toolbox of the scholar.

Hume embodied everything the enlightenment was, and his legacy will last so long as humanity does. Any Scotsman can be proud to have such an intellectual titan hail from their very own highlands.

Much of our understanding and interpretation of what economics should and should not be stems from the works of the classical economist Adam Smith. An advocate for liberalism and a market free and vibrant like an online casino, he envisioned a future where everybody could conduct their trade freely and in harmony with each other.

His work “The Wealth of Nations” is still read and discussed widely in modern circles and used as a blueprint for what some would call the ideal society. Smith, along with David Hume, formed the duo that would become the embodiment of the Enlightenment in Great Britain. And they were both Scotsmen to boot. A legendary heritage, no doubt.

A Heritage to be Proud of

We have only mentioned three figures out of hundreds in Scottish history in this article. Truth of the matter is, if we were to mention them all we would have to produce a very extensive biographic work. So rich is Scottish history. We have not named any contemporary and well-known Scottish personalities, but there are plenty of promising Scottish characters out there who will undoubtedly be fondly remembered for many years to come. We encourage all who read this article to explore some more of Scotland’s greatest personalities. This is a heritage to be treasured and kept alive.