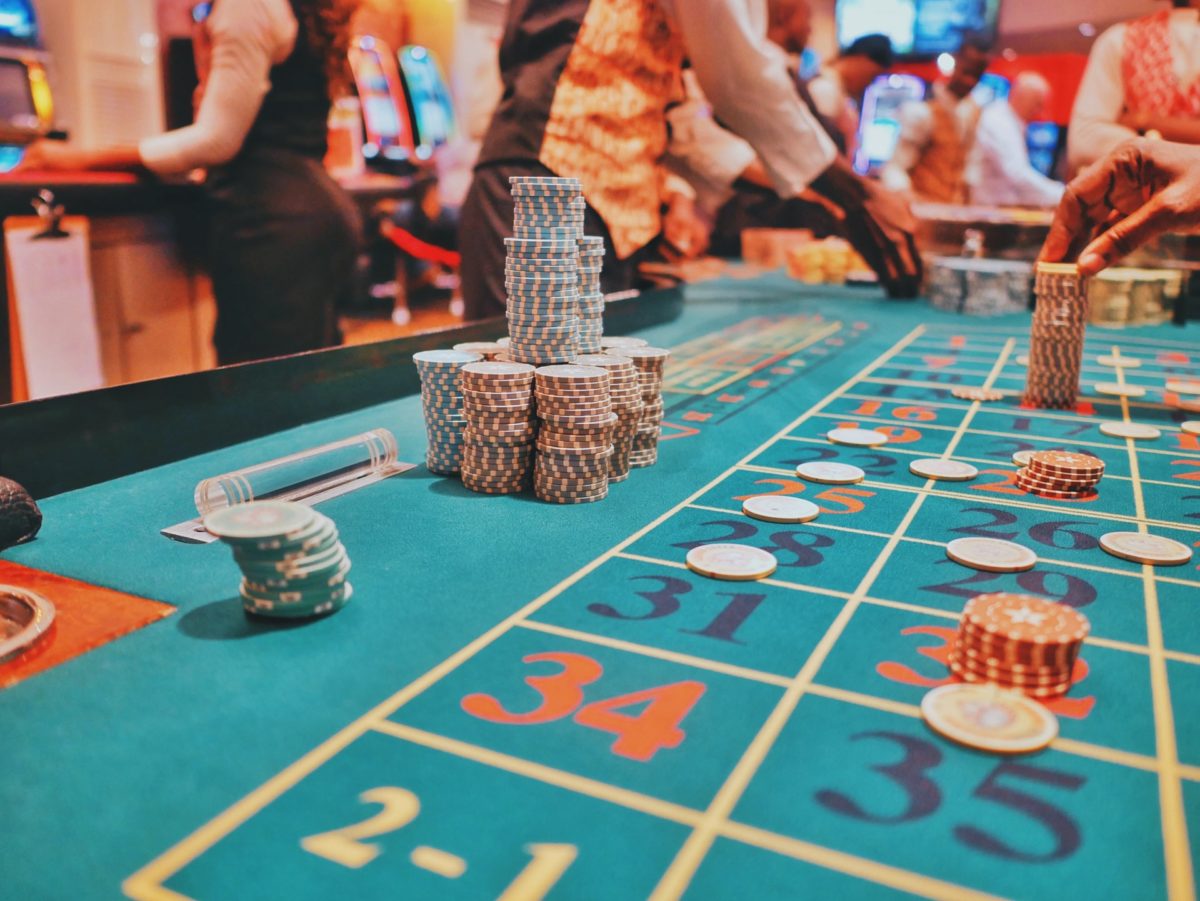 The United Kingdom gambling industry is on the rise and many numbers have skyrocketed since the change of legislation for remote gambling back in 2014. Playing online casino games, lottery, and betting, have been a popular form of entertainment in Great Britain for quite some time. We all know that almost the entire nation has a great passion for horse race betting, football betting as well as tennis betting.

When it comes to gambling in the UK and statistics, they are gathered and published two times on an annual basis. Gambling industry statistics is data collected for each sector and it is usually published in May and in November. In other words, plungers, casino owners, analysts, writers and practically anybody else can access this information that is made publically available by the Gambling UK Commission.

The General Image of Gambling in the UK

Speaking of gambling, there are so many different types of it out there, both old and new ones. Sportsbooks offer to bet on different sports, Esports and even virtual sports events, while casinos at notgamstop.com offer table gambling games, slots, lottery and more. To have a general idea of how often UK residents play at dice, how much they spend on it, and other statistics, let’s take a look at some facts:

How Many People from the UK are Gambling?

According to the UK Gambling Commission and Office for National Statistics, 47% of British residents engaged in different gambling types over the past 4 weeks. This statistics doesn’t seem to have many fluctuations and changes, as the percentage for the previous 2019 was almost identical.

In terms of gender, there are more males that gamble than females. Moreover, the numbers for male population gambling in the UK for the past 4 weeks are around 51%, while it is 41% for females. Every 4 in 10 women in the United Kingdom gambled in that period, while 20% of their whole population claimed that they do it at least twice on a weekly basis.

What type of gambling do they usually choose?

Like already mentioned, almost 30% of British residents played the National Lottery in 2019, which makes this one of the most favoured categories. Not to be confused with other types of lotteries and scratchcards, which are number two on the list of most popular gambling types in this part of the world. 13% of UK residents played a different type of lottery in 2019, while 10% of the whole nation scratched scratchcards.

Another immensely popular form of gambling loved by the Brits is sports betting. Sportsbooks seem to be quite popular as 7% of people living in Britain wagered on some of many different sports betting markets available in 2019. The top three bettors choices are football, horse racing and rugby, which is not that strange since these are also the top spectated sports. Some other popular sports betting markets are tennis, cricket and basketball.

The Amount of Money Spent on the Industry

If you are wondering how much are Brits spending on gambling, we should start with the average weekly expenses. The number of cash spent on wagering, playing casino games or bingo in the UK varies from £4.20 to £1.50, depending on the wagerer’s income. That is on average £2.60 on a weekly basis for this sort of entertainment, and it might not seem that high.

However, when we think about the fact that an average risk taker spends at least £135.20 per year on this, the £1.2 billion spent per year on gambling addiction issues doesn’t sound that surreal. After all, this is a centuries-old form of entertainment in this part of the globe, and it has become more of a cultural thing.

Employees in the Gambling Industry

Even if this industry is said to be worth £14.3 billion, this is actually a lower number compared to the previous statistics. From March to September 2019, the industry managed to lay off almost 8,000 employees and note a decrease in worth by £0.2 billion. According to the statistics announced in September 2019, there were 98,174 people employed in the gambling industry. Whereas, not even a year before that number was 106,000.

The Switch to Online Entertainment

This change happened due to the switch to the online market, which affected many retail sportsbooks and casinos UK. Naturally, this meant an increase in digits for gambling sites in the UK. From October 2018 to September 2019 online operators earned £3,190 million. In other words, that makes them one of the top game of chance.

While the GGY for in-person betting was £2,812 million for the same period, the online betting digits are still a bit lower than that with £2,121 million. The total number of sportsbooks in the UK for 2019 was 7,315, while the number of Bingo premises was significantly lower at 642. In addition, the number of active and licensed casinos is 155, and there were 1,633 video arcades still active.

Even if gambling is mostly considered as entertainment, we cannot forget about its negative side. People who engage in gambling at not Gamstop casino often tend to lose control and bet irresponsibly. As far as the addiction and debt issues in the UK are concerned, the statistics are not pleasing. During the past 4 weeks, 15% of gamblers who prefer online platforms gambled while at work.

The percentage of people who bet more than they have is 3.1%, and 0.5% of adults in the UK have an addiction. Unfortunately, around 7% of gamblers claimed that they are doing it to earn some money.