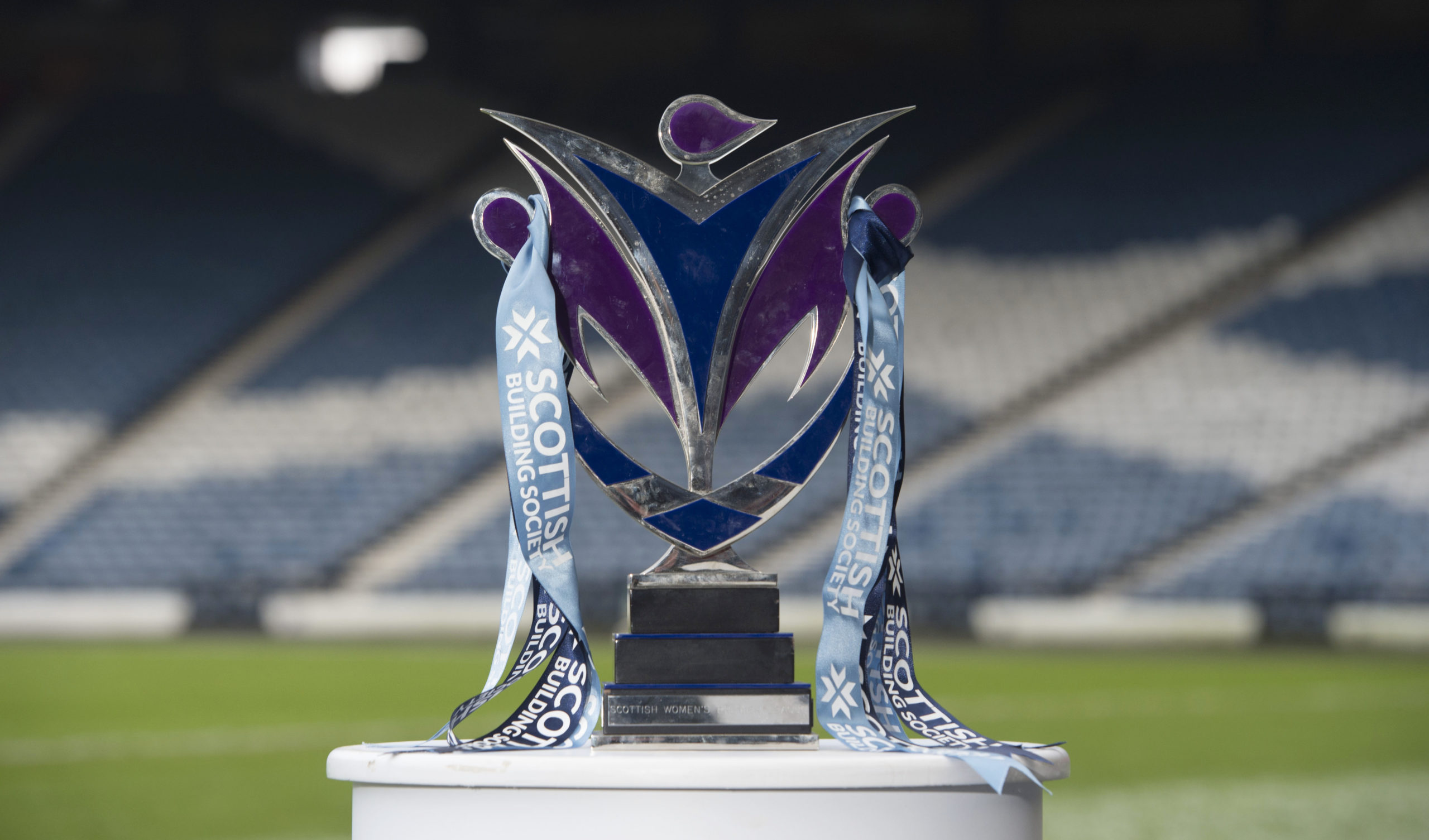 The game will kick-off at 2pm and supporters are not permitted into SWPL games due to current restrictions and guidelines.

Hibs’ Head Coach Dean Gibson told the club website: “There is just a buzz about the squad but we know Spartans are going to have the same.

“From what I’ve seen this preseason we are in a much better position than we were at the start of the year. Back in February, we were still a team that was trying to gel and come together but now we are in a much stronger position.

“We know where we are trying to get to, the players know the style of play that we are asking and we are a much different team than what we were in February.

“I’m fully confident that we can go and take three points from the opening game, anything less isn’t acceptable. We will also take that into the rest of the games this season. We want to start off with three points, wins breed confidence and confidence breeds success. We need to build momentum into the key stages of the season but we need to get off to a good start and that starts on Sunday.”

Club captain Joelle Murray added: “Pre-season has been great, everyone returned from lockdown in high spirits and the willingness to work hard and learn has been evident.

“It’s been a long time coming but after a few friendlies we are very much looking forward to the return of competitive games. The league will be more competitive this season with clubs resourcing their Women’s teams more than ever before. It’s exciting for not only Hibernian Women but also for the league in general.

“Sunday can’t come soon enough, we appreciate and respect Spartans strengths, however will try and identify weaknesses we can exploit. It’s always a close, fiercely competed encounter and I’m sure Sunday will be no different.”

Despite supporters not being permitted into games, Hibs will provide updates and reaction on Twitter, so follow us if you aren’t already: @HibernianWomen

Also, BBC Sport Scotland have continued their commitment to grow the women’s game in Scotland by broadcasting a number of games live and online.

This starts from Sunday, as they’ll be at Ainslie Park ready to bring you all the action.