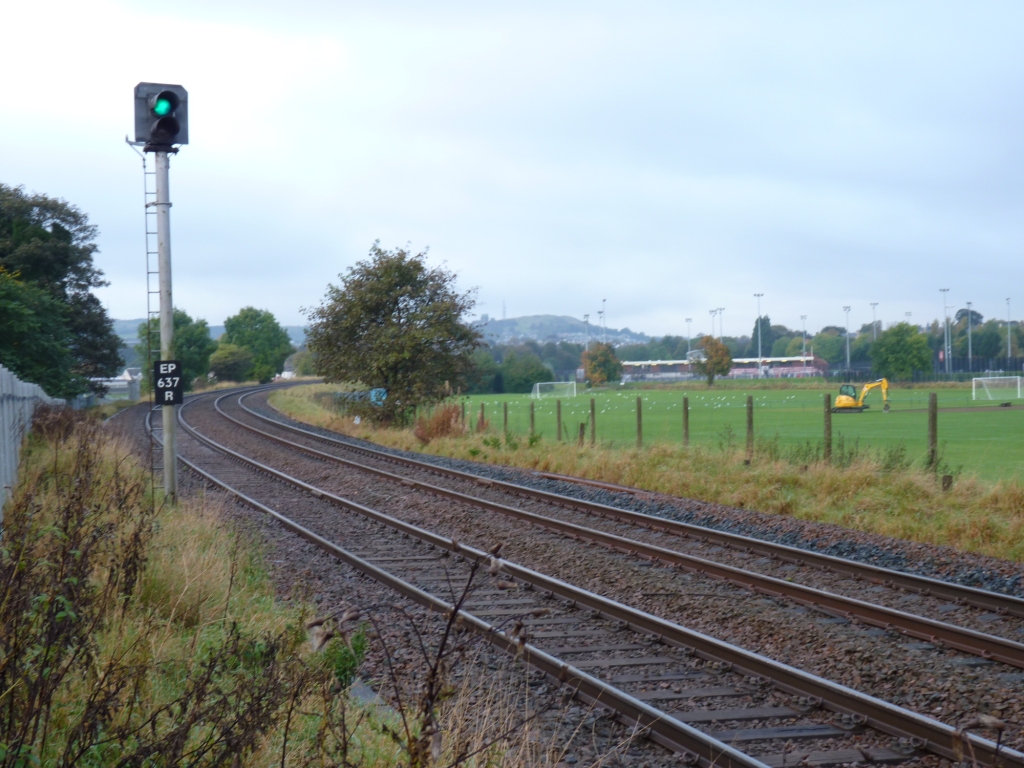 British Transport Police (BTP) in Scotland is urging parents and carers to warn children and young people of the dangers of trespassing after several incidents in Scotland.

There have been 786 recorded trespass offences committed in Scotland from January – September this year. This is an 11 per cent decrease on the previous year figure during this period which was 883 offences.

Head of Operations for BTP in Scotland Superintendent David Marshall said: “This type of behaviour is incredibly dangerous. Trains travel at high speeds, have a long stopping distance and they cannot swerve out of the way.

“Some of the railway is also electrified, meaning overhead power lines are installed which carry 25,000 volts.  Coming into contact with this equipment or being hit by a train would have life changing consequences, cause devastating injuries and can be fatal.

“It’s extremely concerning that there have been these incidents over the weekend. Too many times we have seen the tragic consequences of children ignoring the warnings and taking risks that have resulted in terrible injuries or death. We are asking parents and carers to speak to their children about the dangers and how important it is to stay safe. BTP will be conducting additional patrols across the network in response to these recent incidents, and anyone found to be trespassing will be prosecuted.

“Normally BTP officers would be visiting schools across Scotland to meet children face to face and talk to them about how we keep people safe on the railways, and how they can keep themselves safe. Due to Covid we are unable to visit schools, so I strongly urge parents and carers to check where their children are going and remind them of the extreme dangers posed by the railway.”

Mark Henderson, Network Rail senior community engagement manager, added: “Trespassing on the railway can result in life-changing or even fatal injuries.  We work closely with the British Transport Police to educate local communities about the dangers on the railway and would urge the public to keep off the tracks.”

BTP and Network Rail run a hard-hitting safety campaign, You Vs Train, which highlights the devastating consequences that trespassing on the railway can have. Find out more at youvstrain.co.uk