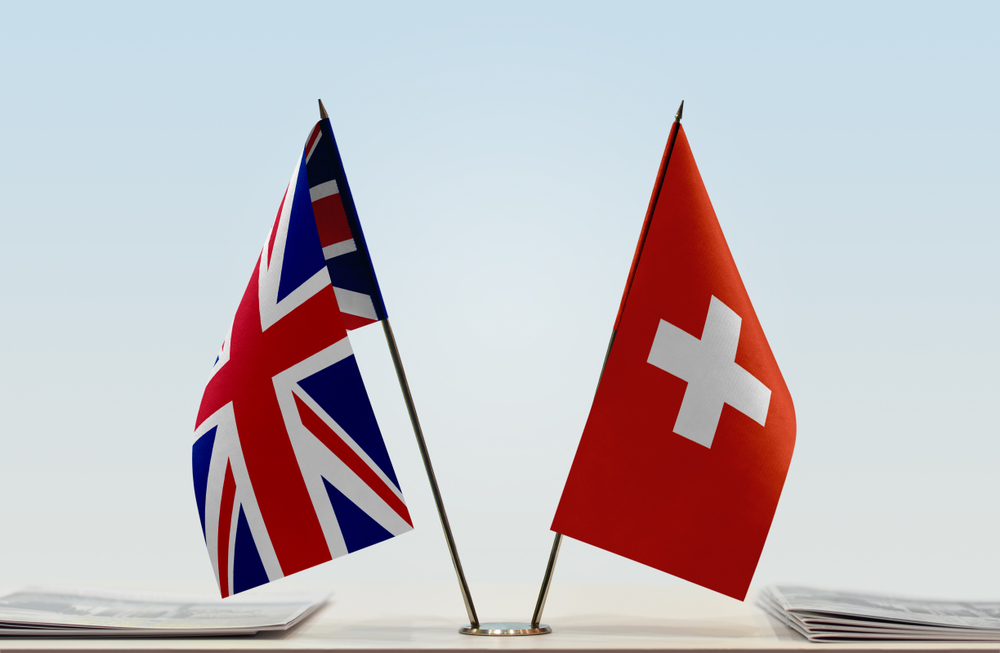 Following the agreements signed between Germany and Switzerland, the Swiss tax authorities have agreed to tax the bank accounts held by British citizens in Swiss banks.

On the other hand, if the Swiss government has agreed to pay a comfortable advance of 500 million Swiss francs, Switzerland is still clinging to its banking secrecy by ensuring that this agreement will not undermine the confidentiality that its customers are seeking. An innovative arrangement has been put in place, enabling Switzerland to pay the funds from the accounts directly to the UK Treasury without revealing any information about the identity of the owners of the accounts. The only shady area of the agreement came from the secretary of the Ministry of Finance who said that “The British authorities will also be able to ask the identity of 500 British citizens a year to investigate further. ” So far no official statement has informed the process of selecting these 500 bank accounts and this is the main concern of many British citizens who fear that the most vulnerable prey will be targeted primarily as an exemplary sanction. Do not panic!

FBS Banking guarantees you a simple, secure and confidential account opening in many jurisdictions. Do not hesitate to contact our advisors for more information!