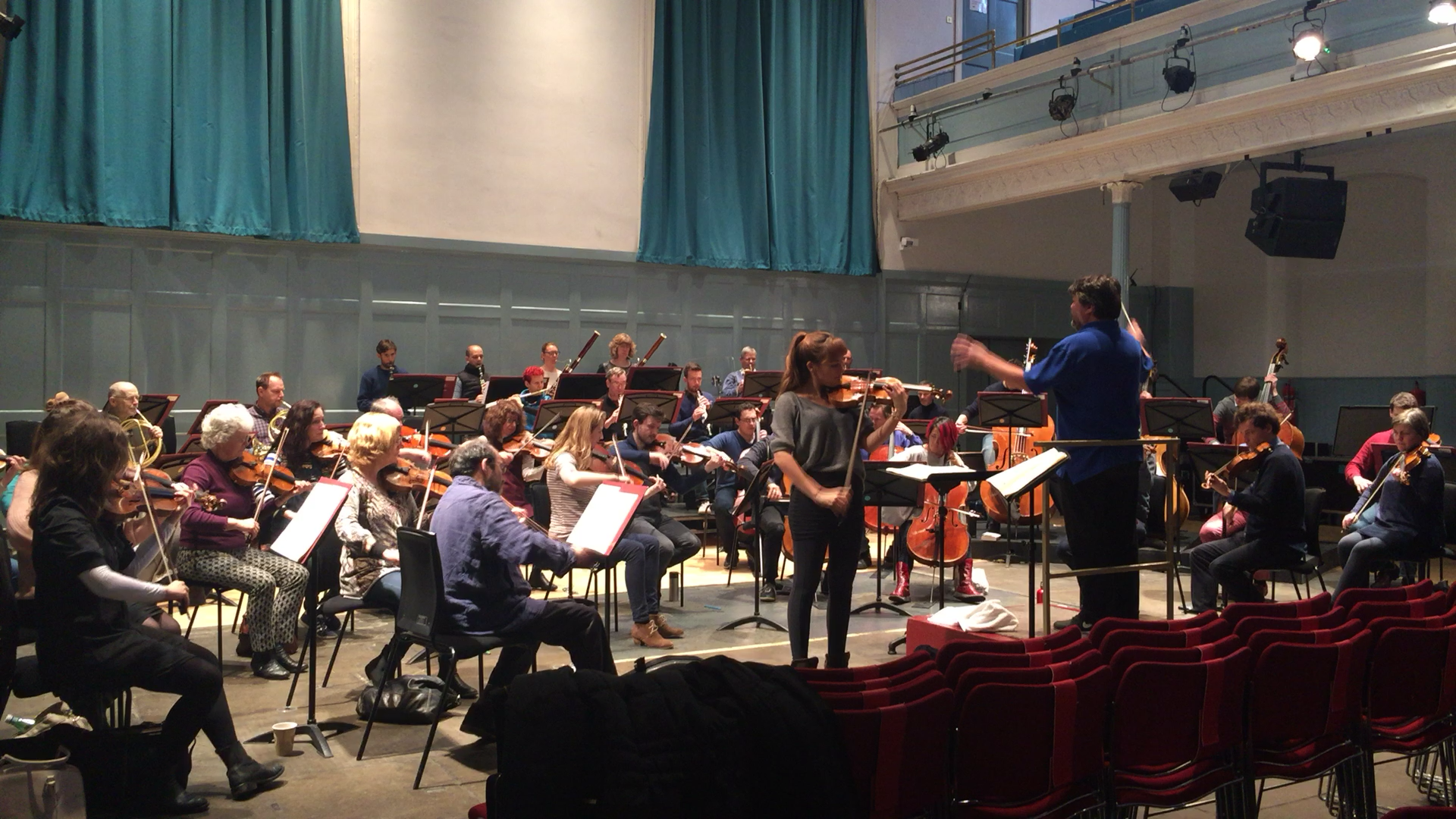 The International Music and Performing Arts Charitable Trust Scotland (IMPACT Scotland) has announced a shortlist of teams who will compete to design the planned arts centre behind the RBS building at 36 St Andrew Square.

The plans are for a 1,000 seat auditorium with rehearsal studios and recording space.

The trust say that this new building will meet the need for a purpose-built mid-sized performance venue. They also point out that a new hall along with the existing venues in the capital would ensure that Edinburgh retains its position as a leading music city.  It is expected to become the new home of the Scottish Chamber Orchestra which is represented on the board of IMPACT along with RBS, the Dunard Fund and Edinburgh International Festival.

There were 69 expressions of interest in the competition and now six teams from Edinburgh to Canada have been chosen in the shortlist:

They are (in alphabetical order of architect firm lead):

Sir Ewan Brown, who is the Chair of IMPACT Scotland’s judging panel said, “We have an extremely strong shortlist to choose from. The submissions we received show that this project will transform the resource available to Edinburgh’s Festivals and provide new opportunities for music groups across Scotland by building for greater inclusivity and access.”

A decision on the winning team is expected to be taken in early April.