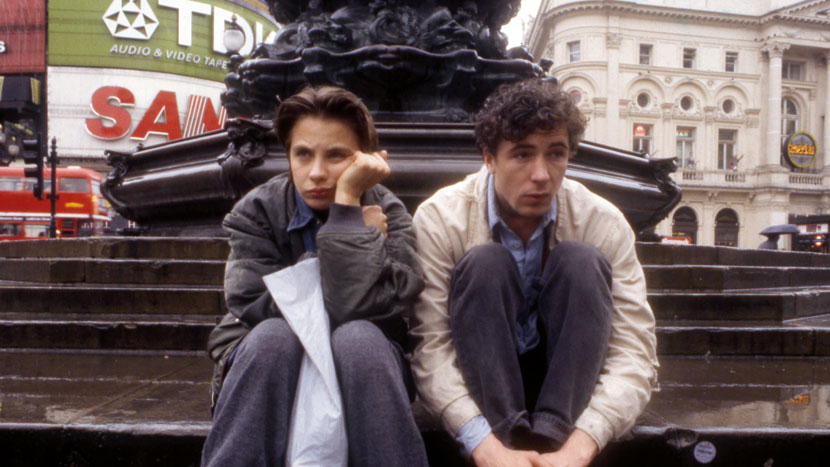 Starring the wonderful Kate Hardie and Robert Carlyle, Safe, was shown at The Filmhouse on Tuesday as part of a season, with a post screening discussion from film enthusiast, Mark Cousins.

Antonia Bird’s film, which was realised and shot in 1993, is a piece of social cinema, particularly on the topic of abuse and homelessness, and was last screened in Edinburgh approximately 23 years ago.

Cousins used to help programme the Edinburgh International Film Festival, and he mentioned how much this film had impacted upon him, back in the 1990s.

Having such gritty and visceral characters as Kaz, Gypo and Nosty, the audience were geared up for a grim, bleak narrative, with such riveting performances from not only Hardie and Carlyle but also Aidan Gillen, all through their use of body language. Hardie’s strut and head tossing is evocative of her deviance; Gillen’s pacing highlights his feeling of entrapment.

Recognised with a BAFTA award for Best Single Drama it has been compared with the films of Ken Loach and Mike Leigh. In fact The Times review of Safe read: “Ken Loach, Mike Leigh – your laurels have been stolen. This film will bring you to your knees” highlighting its importance in social film.

The half-packed cinema, which is hard to understand at this time of year in Edinburgh, were stunned by such scenes as Robert Carlyle’s manic homeless Nosty, smashing a bottle in a café, inserting the glass into his chest.

And we soon realise that this is not his first incident of this kind, really hitting home the desperation within these characters. It is however the scene in shelter when they are passing about a bottle of vodka, which resonates with me, as Kaz admits, “I wanna be dead.” As her character suffers sexual abuse from family as well as from those on the street, there is a real sense of loneliness and depravity with Kate Hardie’s fantastic depiction.

What was particularly nice about this screening was that the Filmhouse kindly donated free tickets to service users of Shelter Scotland, (although I am not sure how much going to see this type of film would allow them any means to escape their situation).

A packet of tissues is a must when watching this realist film and an open approach to this word ‘safe’. Clearly a theme of the film, it’s interesting to note that these characters can never be such, as we are constantly thrown into the threatening streets of London, which they are acquainted with.

This is what makes it such a difficult watch. 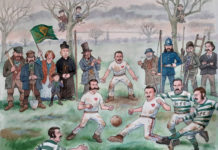 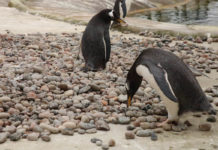 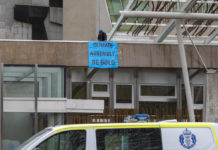