The Thatcher revolution has finally ended, at least in Scotland. This week the Scottish Parliament reversed her flagship policy of selling off council houses. A last ditch attempt by the Tories to save it was defeated by 103 votes to 12 and the tenants right-to-buy will come to an end in 2016.

At the time, in 1980s, it was a very popular policy and 455,000 Scots bought their own homes. But the houses were sold off too cheaply and the funds raised were not used to address the housing shortage. The result is that there are now 180,000 people on local authority waiting lists and only 54,600 homes available for them. Here in Edinburgh there are 25,000 on the waiting list.

I live in The Inch council estate on the south side of Edinburgh, where most of the houses are now privately owned. Those first owners got a real bargain because the houses were well designed and well built, between 1947 and 1950, and many of them had just been refurbished by the council prior to privatisation. On-going maintenance is now the problem as the home-owning democracy comes to terms with its commitments as well as its new-found wealth.

Abolishing the right-to-buy is a further sign of the political differences between Scotland and England in this referendum year. Over the border, the government is making it even easier for social tenants to buy their own homes. But there too they are confronted with the problem of a shortage of affordable homes. In Scotland only 15,000 new homes were built last year, the lowest number for almost 70 years.

The answer in both nations, seems to be a loosening of the planning laws to release more land for building. This week the Scottish Government published its planning framework which includes a presumption in favour of new developments. The only limitation is that the new buildings should be “environmentally friendly and sustainable.” What happens to the existing local plans and the green belt remains to be seen. On the referendum front, there’s been a shoot-out over the set-up costs of an independent Scotland – variously estimated at anything from £200m to £900m. And there’s an ongoing skirmish over the date for a big television debate between Alex Salmond and the leader of the No campaign Alistair Darling. Can there be any time between now and September when we are not watching the World Cup or Andy Murray at Wimbledon or the Commonweath Games ?

We all got a shock mid-week when it turned out that one of the Jihadists in a recruitment video for Isis, the terrorist group in northern Iraq, is from Aberdeen. “Frae Aaaberrrdeen ! ” you could hear the nation exclaim. “Radical Islamists don’t come from peace-loving Aberdeen, they come from the big English cities down south !” It’s thought the bearded figure with dark glasses and the rifle across his lap was originally from Bangladesh but was at primary and secondary school in Aberdeen. It goes to show that we live in a global village where our address is the internet and our loyalties are formed by a tiny screen.

I was happy to see the leader of Glasgow Council Gordon Matheson leave his tiny screen for a moment and take to his bike in George Square on Tuesday to launch the city’s new hire-a-bike scheme. Some 400 bikes will be available from 31 sites across what must be the least bike-friendly city in Scotland. There’s a similar scheme already running in Dumfries and apparently we are to get one in Edinburgh in the not-too-distant future. (But the Council leader has said it will have to be at no cost to Edinburgh at all)

The more bikes the better, as far as I am concerned. The good weather has brought more of us commuter cyclists out onto the streets. Taxi drivers, of course, hate us. One came close to knocking me over the other day and when I pointed it out to him, I was threatened with a punch on the face. I didn’t get his name but I bet he lives at Toad Hall. I suppose he’s glad 13 cyclists were killed on Scotland’s roads last year.

The summer weather has also brought us to the outdoor celebrations season…. the Common Ridings in the Borders, the Gala days in the mining villages and fishing towns, the end-of-term sports days in the schools. We’re tying not to seem to triumphant or too political about this weekend’s Bannockburn re-enactments or the Armed Forces Day in Stirling. And soon the young and hard of hearing will be off to Balado for the T-in-the-Park pop festival. It was announced this week that the festival is moving up-market to Strathallan Castle next year where fans will disembark from Gleneagles station no less. Not content with our council houses, the lower classes will be taking over our castles soon ! 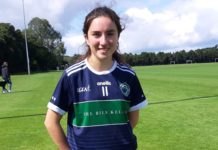 All road users need to learn about sharing the space 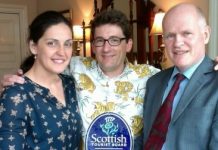 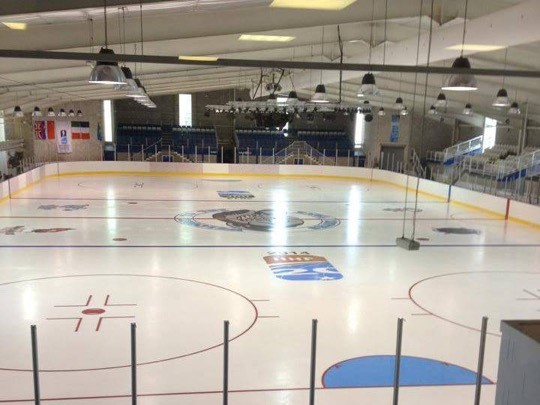 Edinburgh man to be face of Sir James Douglas at Bannockburn

Pedal on Parliament 2 will be launched today

Getting out of Edinburgh – Caerlaverock Castle